The action within Call of Duty Warzone is just beginning. After a nuke was fired during an event which brought the narrative of the Destruction of Verdansk, a new map of the location has been leaked with four new areas, Summit, Salt Mine, Array, and Factory. CHeck out more info regarding the COD Warzone new Verdansk map below.

In a tweet, the image below was posted showing the layout of the map. 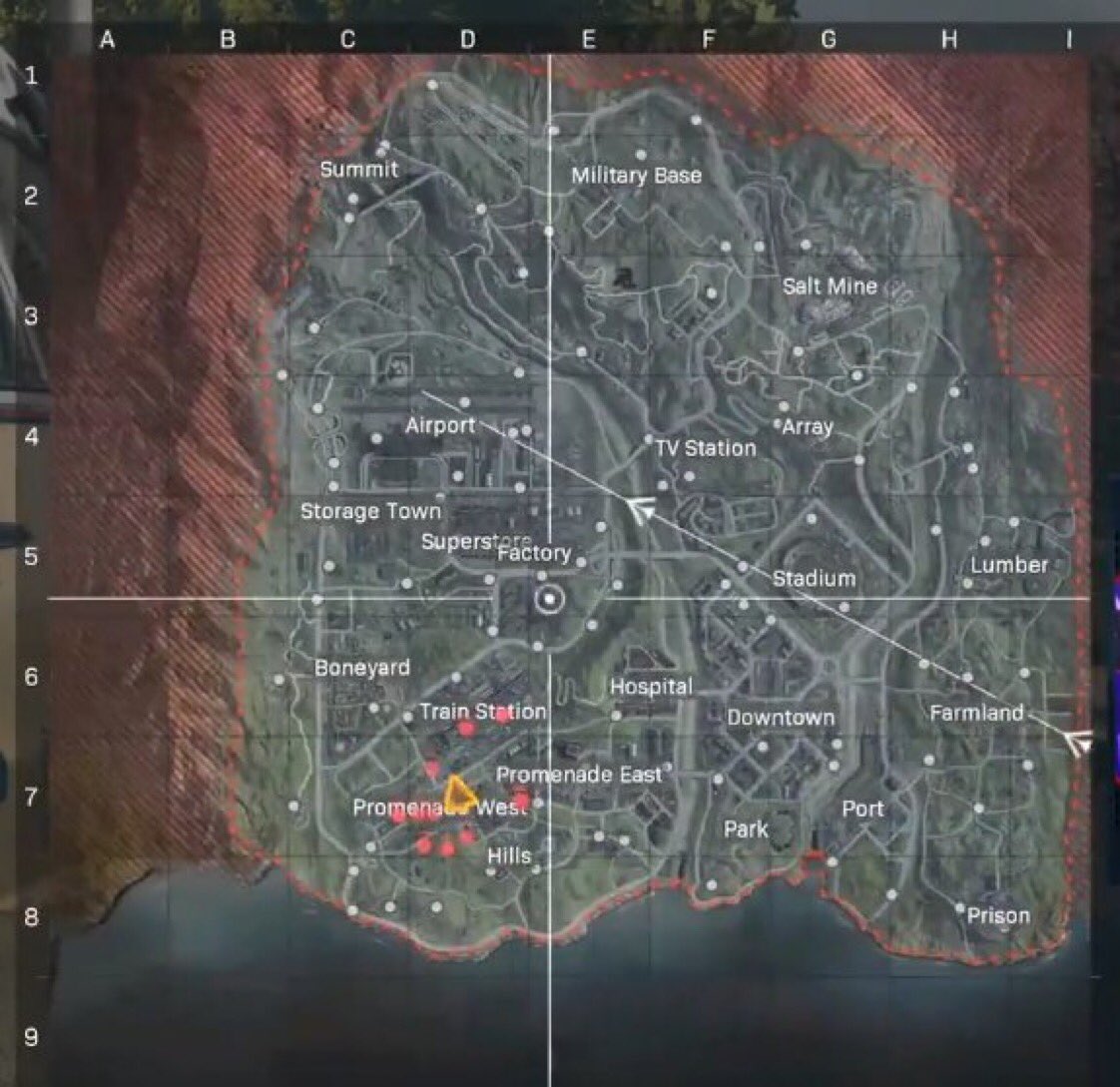 There have been no official releases or teasers yet of what else is to come. The new version of the map was accessible last night via private lobbies, but has since been taken out.

Meanwhile, Rebirth Island was given a nighttime event to immediately showcase the aftermath after two nuclear bombs were dropped in Verdansk to stop the horde of zombies. The event, however, was riddled with server crashes all throughout.