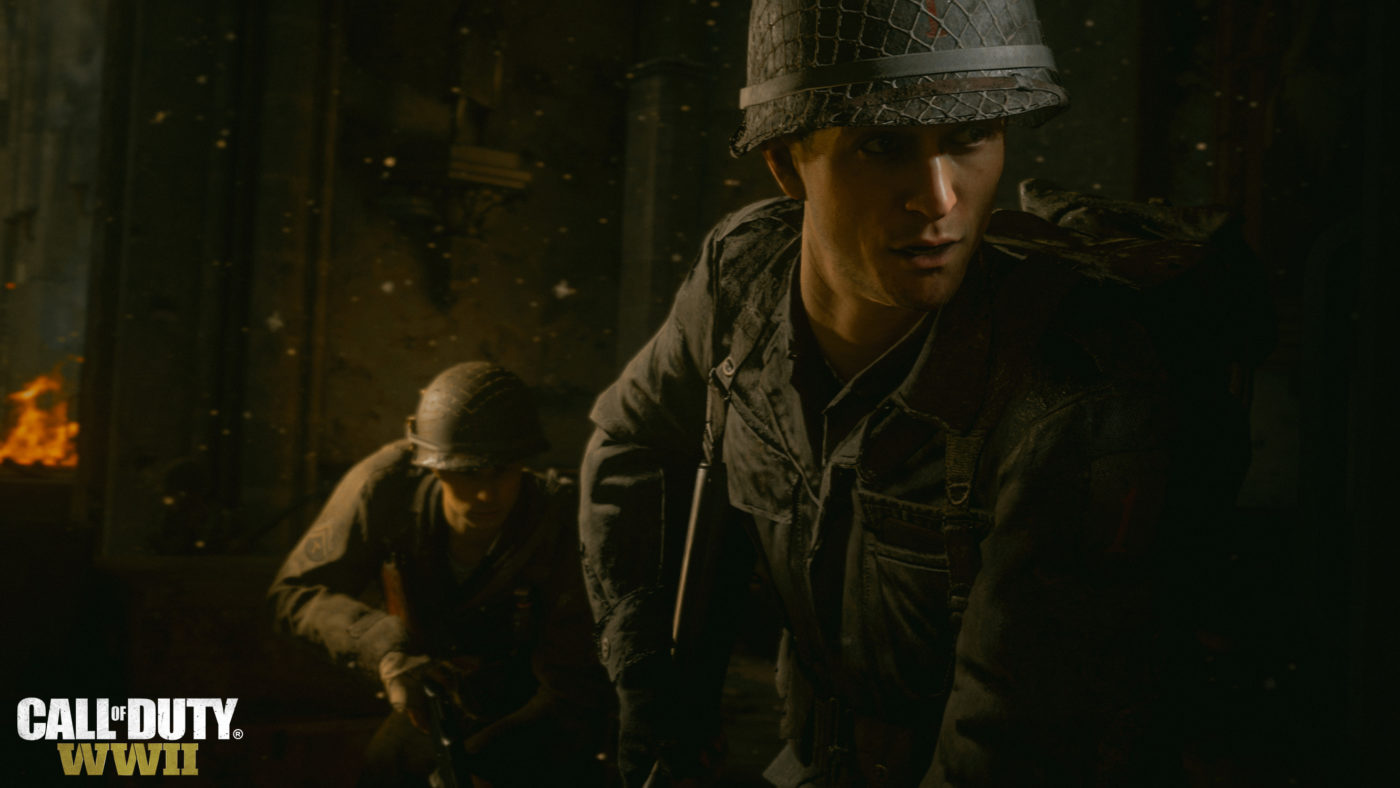 Call of Duty: WWII Will Have a Dead Silence or Similar Perk That Can Be Used for Competitive

While we already listed down the leaked Call of Duty: WWII Basic Training list gathered from the PC beta files (which might be inaccurate according to Sledgehammer Games), there doesn’t seem to be a mention of the perk “Dead Silence.”

Those not familiar with the perk, it allows players to run, jump and do other actions without making a sound. It’s the favorite perk for “sound whoring” (when used in conjunction with the “Awareness” perk) since using a good set of headphones to know if an enemy is near your vicinity is made easier with it. Good news, Dead Silence fans! Sledgehammer Games’ Michael Condrey has (kind of) confirmed that Dead Silence or a variation of it will indeed be available in the game!

This was confirmed by Condrey over on Twitter when asked by a fan if there will be a Dead Silence Basic Training that can be used for the competitive scene.

Yes, there is one that can be used for competitive.

Is this a good move by Sledgehammer or a bad one? I guess it depends on your play style.

For more on COD: WWII, check out the new Prestige system being used by Sledgehammer Games in our video feature, and there’s also a new gun customization coming to COD: WWII and that’s “sweetheart grips.”