Continuing the massive Call of Duty: WWII info leak which was mined in the PC COD: WWII beta files, Reddit user  rTwGNaywaoaLh is at it again, and this time, he listed out the Call of Duty: WWII Basic Training list, Headquarters social space features, game modes, ranked play and more.

Same as before, due to the files being obtained in the PC beta files, and Sledgehammer themselves saying  that some info are inaccurate, don’t take everything as 100 percent confirmation. Some things might have already changed, got taken out, or even renamed.

With that said, it’s still an awesome read for those looking forward to Call of Duty: WWII. 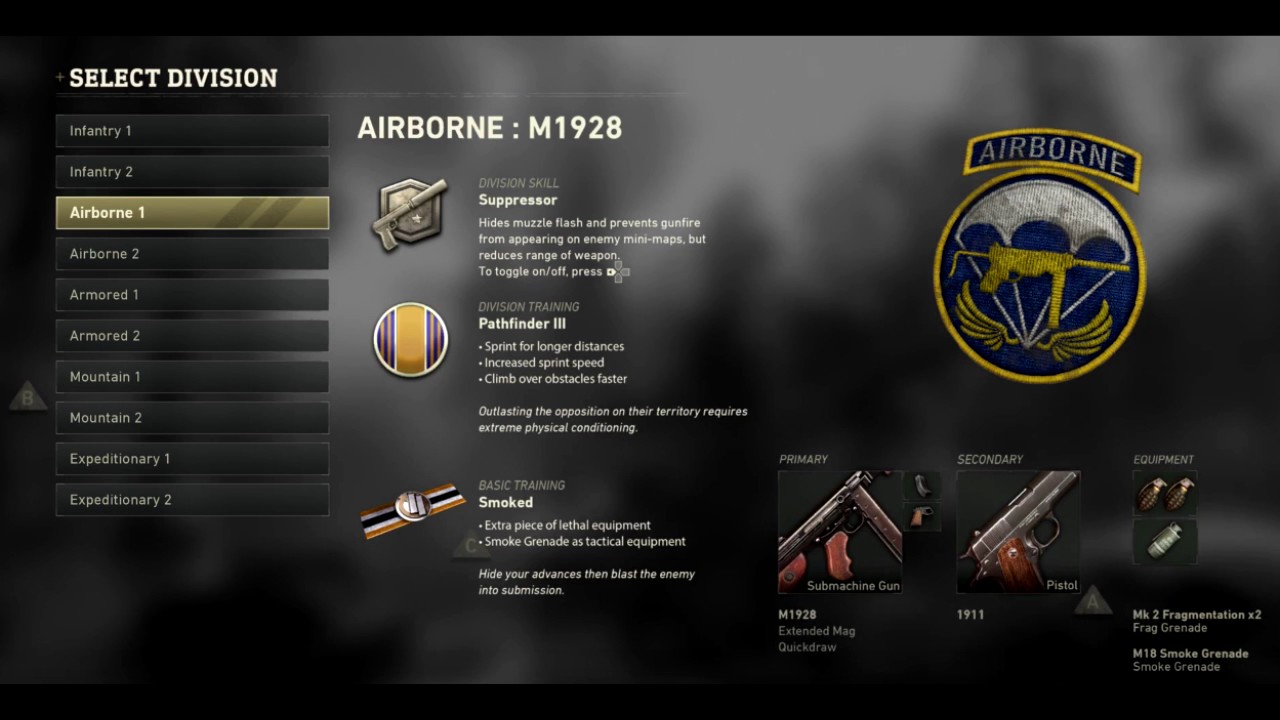 In the WWII Beta we were allowed access to 14 of the seemingly 37 Basic Trainings that will be available in the Full Build. Below is a list of all Basic Trainings and a Description of each. These were extremely messy in the game source, so expect errors.

Reload faster and while sprinting.

Fire guns while sprinting and diving.

Sprint again sooner, and no damage from falling.

Cheaper scorestreaks, and ability to re-roll your own Care Packages.

Scorestreaks do not reset on death, but cost more and can only be earned once.

Take a British N° 69 as a Tactical and an extra piece of Lethal equipment.

Take Launcher as Secondary, and resupply it from enemies killed without explosives.

Take an extra Tactical and a Mk 2 Fragmentation as a Lethal.

Enemy targets appear from further away, and increased mini-map coverage.

Enemy Scorestreaks and enemies you damage appear on mini-map.

Radar ping at the start of each life that reveals nearby enemies. Sprint for longer distances.

Page 1 of 5
12...5Next
Tags: ActivisionCall of DutyCall of Duty: WWIILeaksSledgehammer Games
Previous Post