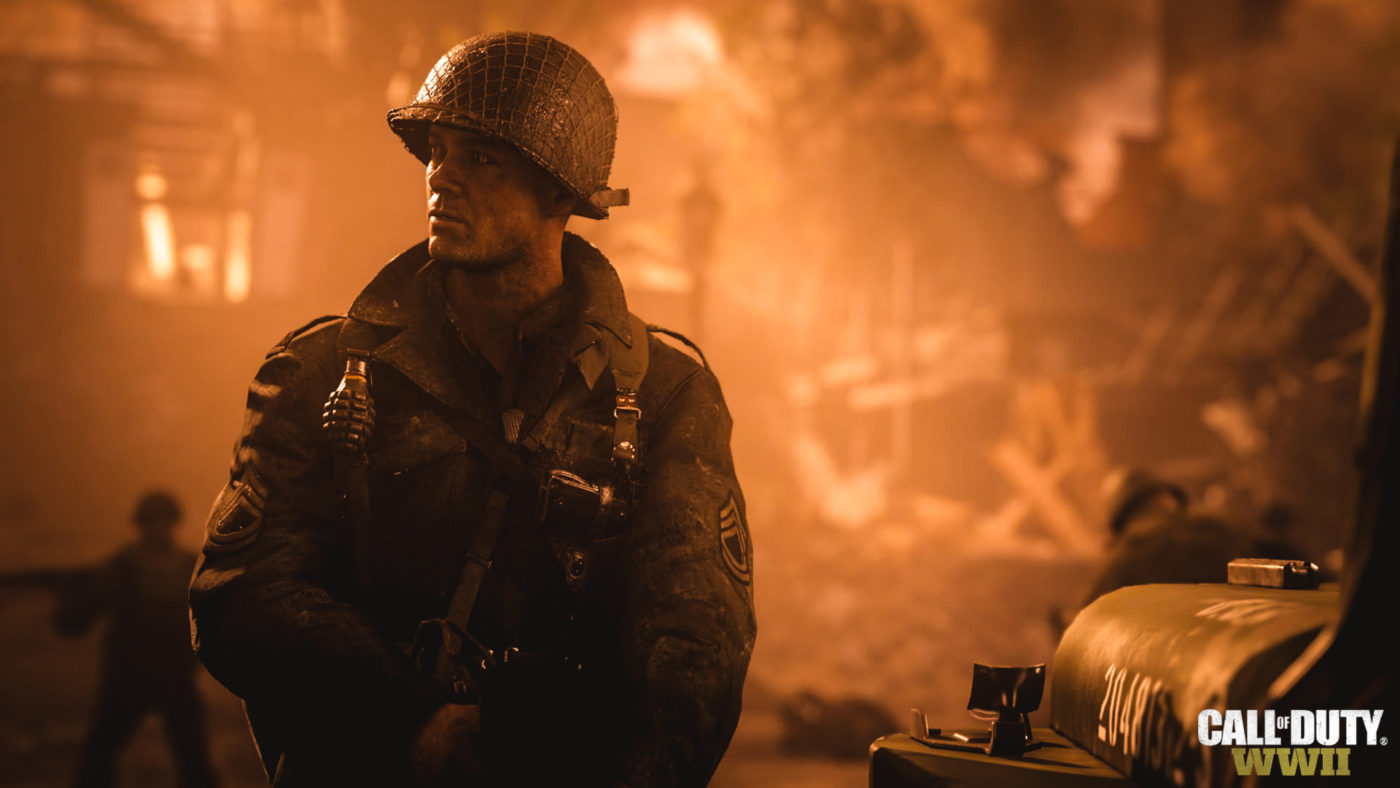 A new Call of Duty: WWII PC update is now live, bringing the first batch of fixes and improvements to the platform. The multiplayer updates which recently made their way to console versions, have been bundled with PC-specific tweaks.

Sledgehammer Games has also provided a preview of upcoming features and fixes:

If you spot any players cheating, be sure to use the “Social > Select player > Report Player” option to alert the developers.

In other Call of Duty news, the launch date for COD Points has been pushed back to November 21, WWII continues to dominate in the UK video game charts, and we revealed the ultimate equipment for the game’s War mode.