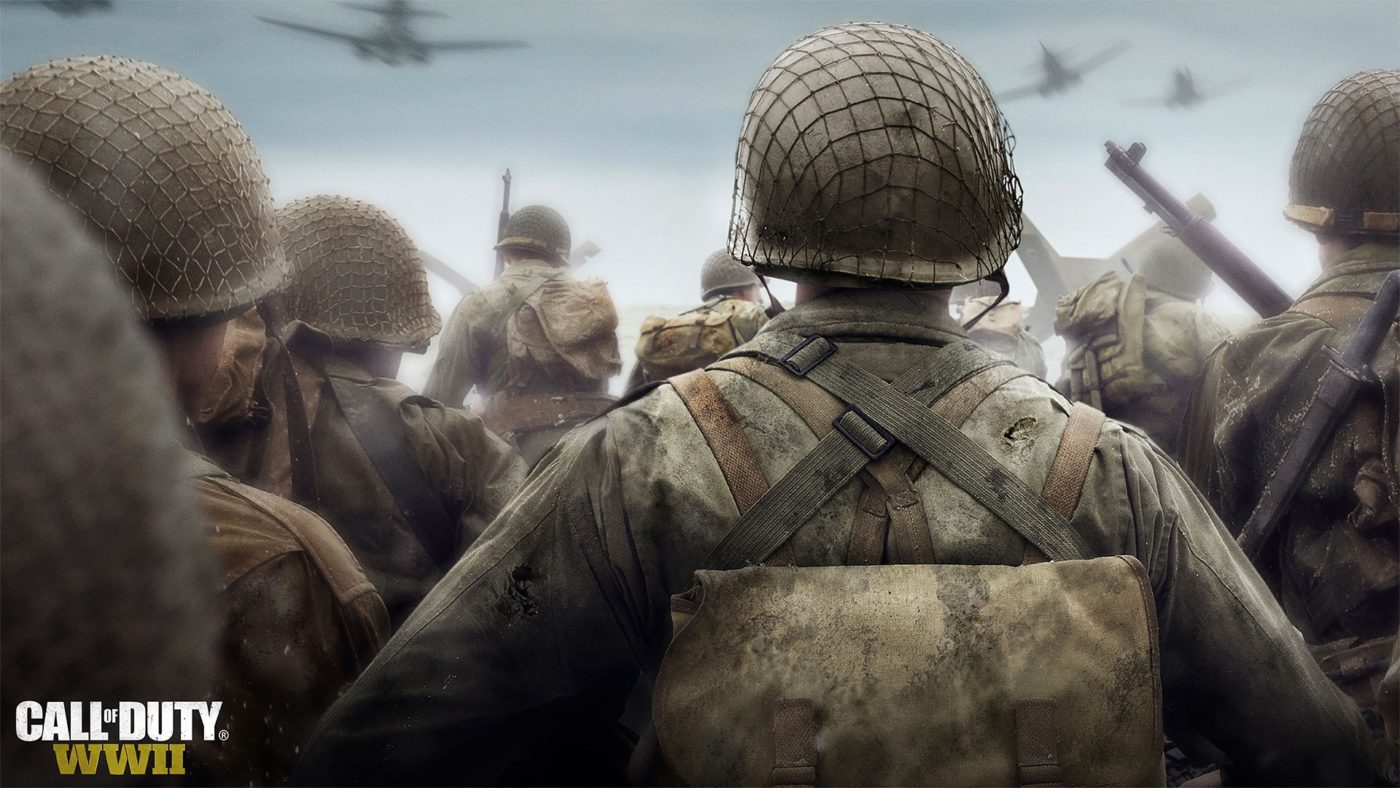 In case you got kicked out of a match in Call of Duty: WWII, it’s due to a new COD: WWII playlist update rolled out by Sledgehammer Games! Over on Reddit, the studio announced the changes, and it’s mostly tied to Ranked Play and the Demolition game mode.

It might be 11pm Pacific Time, but that doesn’t mean it’s too late for an update, right? Of course not. Below is a list of changes we just pushed through on console. PC to come tomorrow morning.

Thanks, everyone. And as always, please let us know if you continue to experience issues with the above.

You can check out the last playlist update here, and details regarding Ranked Play S2 have been discussed too.