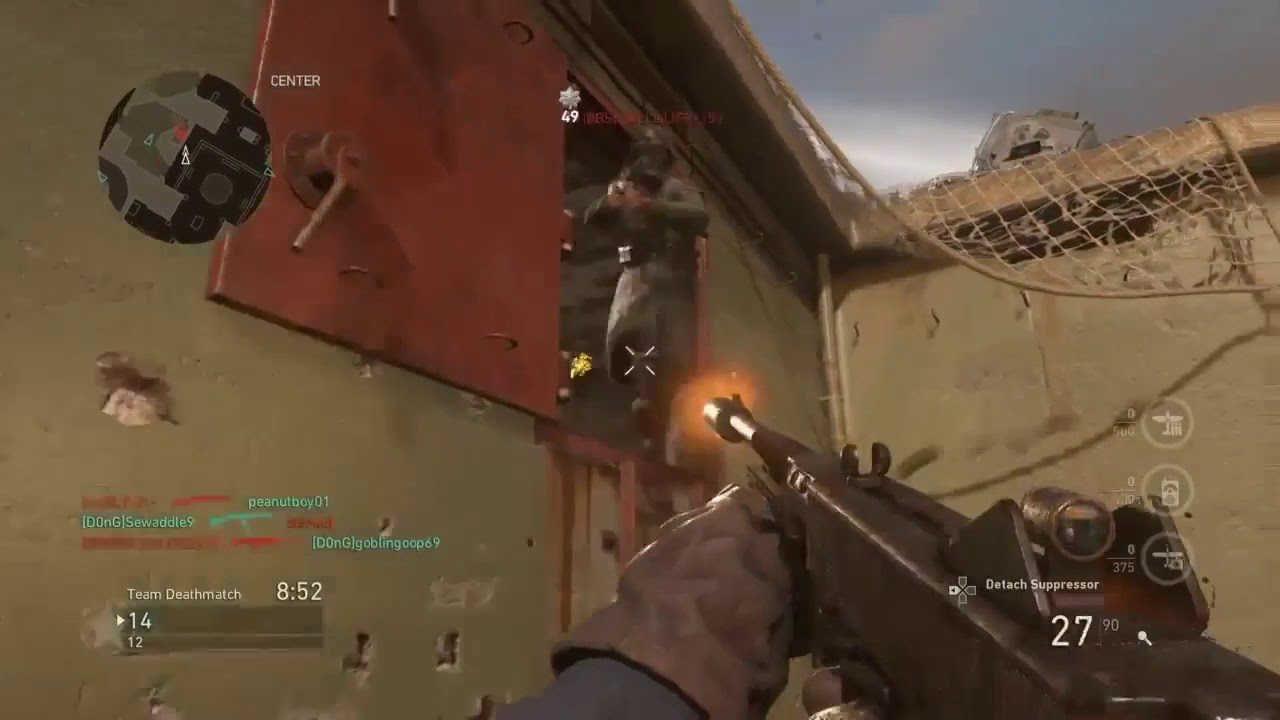 If you’ve been playing Call of Duty: WWII and suddenly got kicked out to apply a playlist update, here’s what’s new! Over on Reddit, Sledgehammer Games announced just what the new playlist update does, and its mostly fixes to existing issues.

We pushed through a set of fixes today for the issues below. As always, please let us know if any of these issues persist for you, especially if you continue to spectate at the beginning of matches. Thank you!

Unfortunately, Domination XL still isn’t part of the roll out. With the upcoming Resistance DLC set to launch tomorrow, let’s hope it’s part of it then.

In case you missed it, here’s what the latest patch brings in COD: WWII! There’s lots of free stuff including a new Division, weapons and more. Ranked Play Season 2 details have also been revealed.