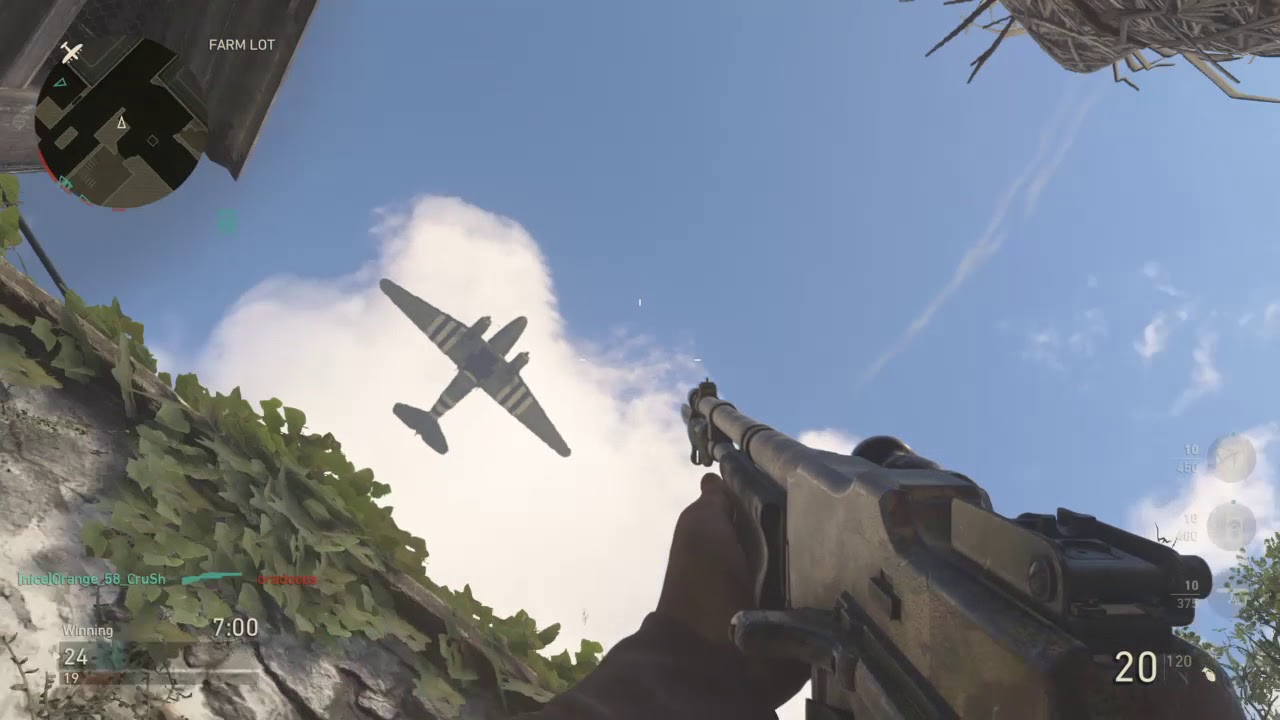 Just yesterday, Sledgehammer Games revealed that they’re set to roll out a “Domination XL” mode for Call of Duty: WWII that will have each kill count as 100 points instead of 50. This is all part of the studio’s effort to communicate more with the game’s fan base, and it seems more changes are on the way.

Over on Reddit, the studio posted a rundown of the community concerns, and fixes that people are asking for. While there’s no guarantee all of the things mentioned will be tweaked, Sledgehammer did say that they’re going to share their design choices for some as well. Check out the complete message below, and yes, spring out times are mentioned!

Hey everyone, hope your holidays were great and relaxing. Quick update here. We’ve seen all of your feedback on how we can improve our flow of communication and let you know more about some of our design choices. We want you to know that we take your input seriously and recognize that while commenting and replying to individuals is great, the community would also like to see more frequent posts from us on r/WWII. It’s a fair and valid point, and seems to be a sentiment shared amongst many of you.

That’s why while we have a Game Update coming for you soon, we would also like to expand on some of our high-priority items below that remain top issues in the community. Some of them are issues that need to be fixed, some of them are design choices that we’d like to explain. So stay tuned for a more detailed post on the below:

Please feel free to leave comments and let us know what else you’d like us to talk about. Upvoting comments you agree with or that represent your concerns is also great. Thanks, everyone!

As someone who plays Call of Duty: WWII a lot, the Domination change, Shellshock annoyance, and sprint out times are the biggest concerns I have. Checking the community, sprint out time is one of the most requested tweak that people want — and with good reason.

Most likely, the changes mentioned above, will be included in the game update set to roll out later this month, which includes a fix for the spectator issue.

In other Call of Duty: WWII news, don’t forget that a new playlist update was rolled out today, and it fixed Heroic weapon variants (finally!).

Battlefield 1 New Battlepack Revision 73 Now Up, Here’s What’s in It and the Exchange