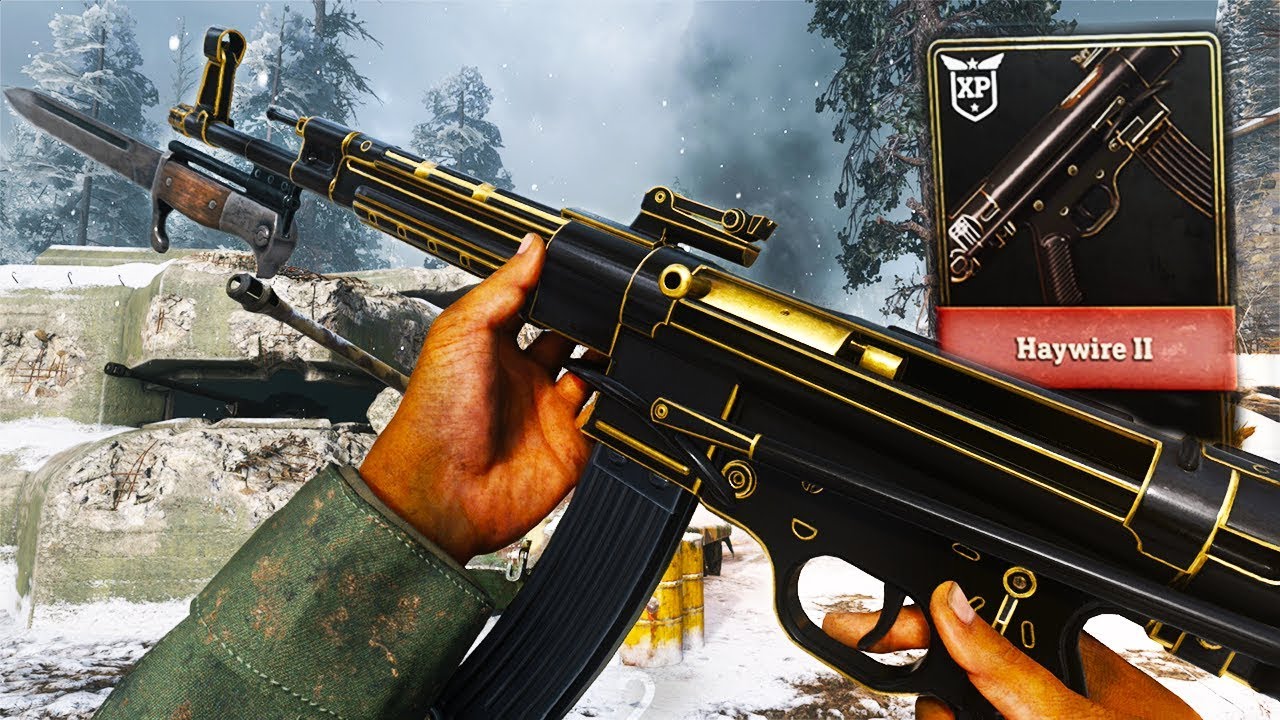 Just a few weeks ago, we reported that the Heroic weapon variants in Call of Duty: WWII didn’t exactly give their advertised 15 percent XP buff.

Fortunately for us, Sledgehammer Games seems to have taken this whole “communication” thing to heart, as the studio has now rolled out a Call of Duty: WWII hotfix/playlist update that’s out right now!

Over on Reddit, Sledgehammer Games announced the hotfix, and what it does (spoilers: it only fixes Heroics and that’s it).

In case you can’t see the embedded message, it reads:

Hey everyone, we wanted to let you know that today we deployed a fix for the Heroic variants not granting the intended +15% XP, since they were previously granting only +10% XP.

This isn’t the only thing Sledgehammer aims to fix in the game, as the studio has also mentioned it’ll be rolling out a “Domination XL” mode where each kill counts as 100, and even acknowledged the spectator bug that’s been plaguing the game for months now.