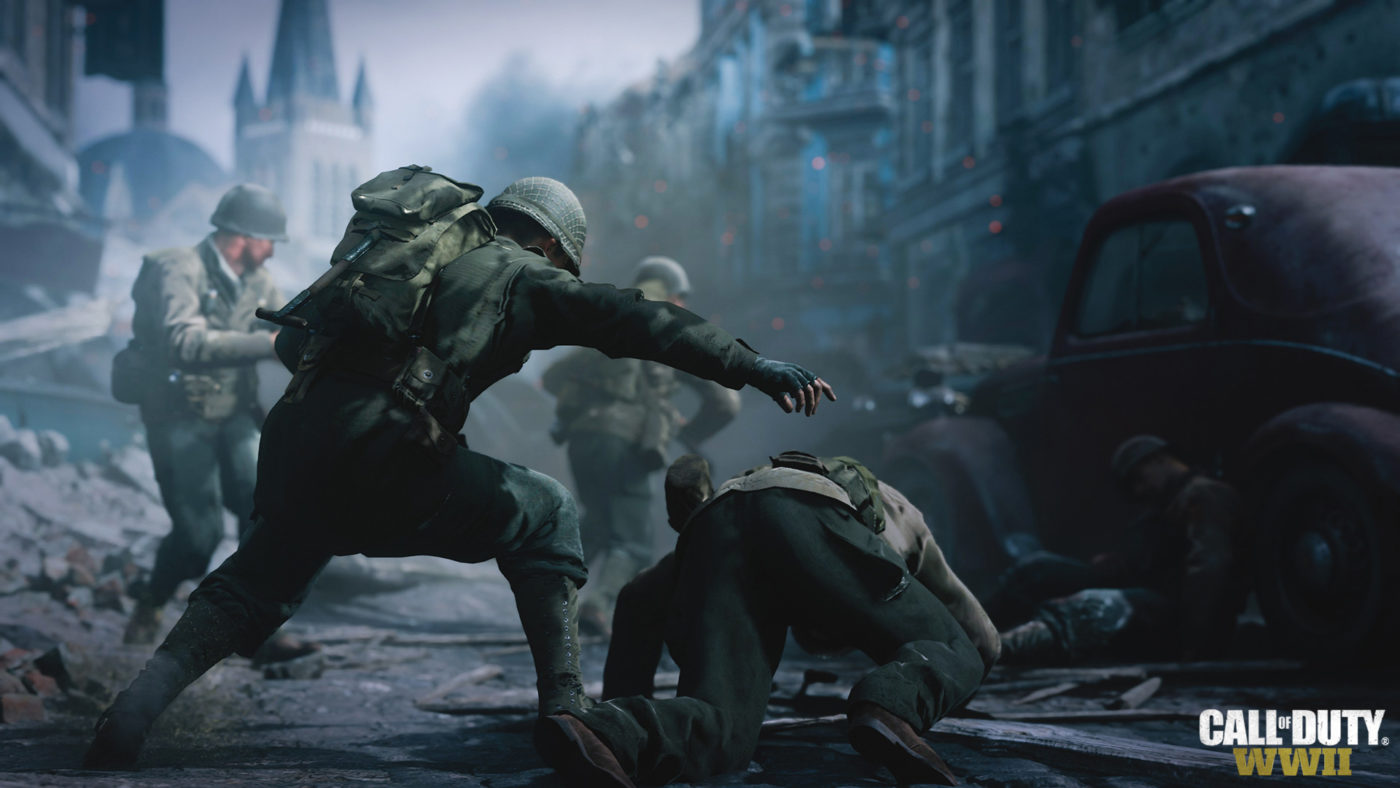 A new Call of Duty: WWII PC patch is now available through Steam. It’s a small patch, weighing in at just 80MB.

– Fixed an issue where the Daily Login Reward popup was not showing up correctly after initially breaking the login streak.

Are you happy to see more support for Call of Duty: WWII on PC? Or were you hoping for something more substantial? Let us know.

There hasn’t yet been any more news on when Headquarters will open up to include more players. Hopefully that functionality will return sooner, rather than later.

In other Call of Duty: WWII news, Headquarters and Gamebattles testing is in progress, we listed the multiplayer improvements we want to see implemented as soon as possible, and COD Point implementation has been pushed back to November 21.