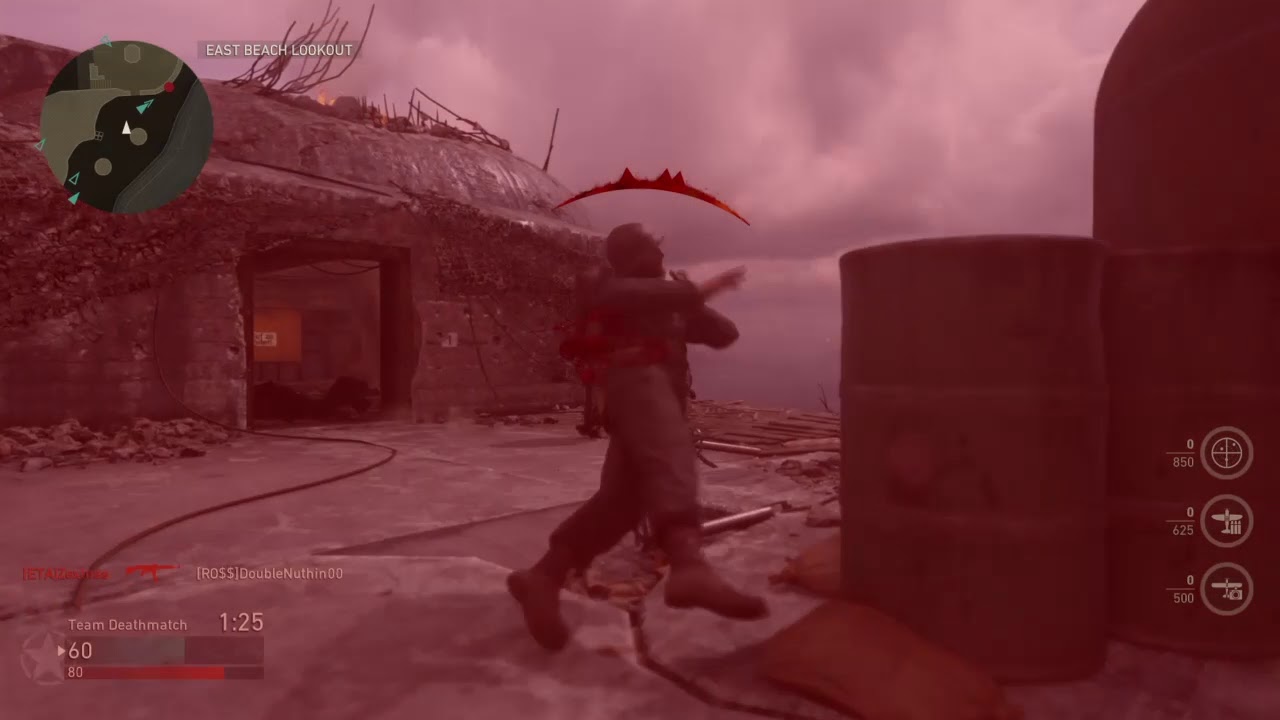 Those experiencing issues with the Call of Duty: WWII Winter Carentan event playing hardcore mosh pit, a fix is now live! This has been announced on Twitter by Sledgehammer Games boss Michael Condrey who also revealed that there’s double XP coming to Gun Game this Friday!

Remember when we reported a few days ago that a lot of Xbox One players were being disconnected from games for no reason? According to Sledgehammer, they have seen a “significant drop” in disconnects.

Thanks for your comments and details, everyone. Our data is showing a significant drop in disconnects on @Xbox, starting from 12AM midnight PT last night. Keep your details coming and feel free to add to our Reddit post here: https://t.co/bZ4YlkQHRJ

In other COD: WWII news, the winners of the Call of Duty World League Dallas Open has been announced! We also posted the weekly reset for Orders and Contracts too.

Are you still experiencing disconnects or other bugs in COD: WWII? If so, let us know in the comments below.