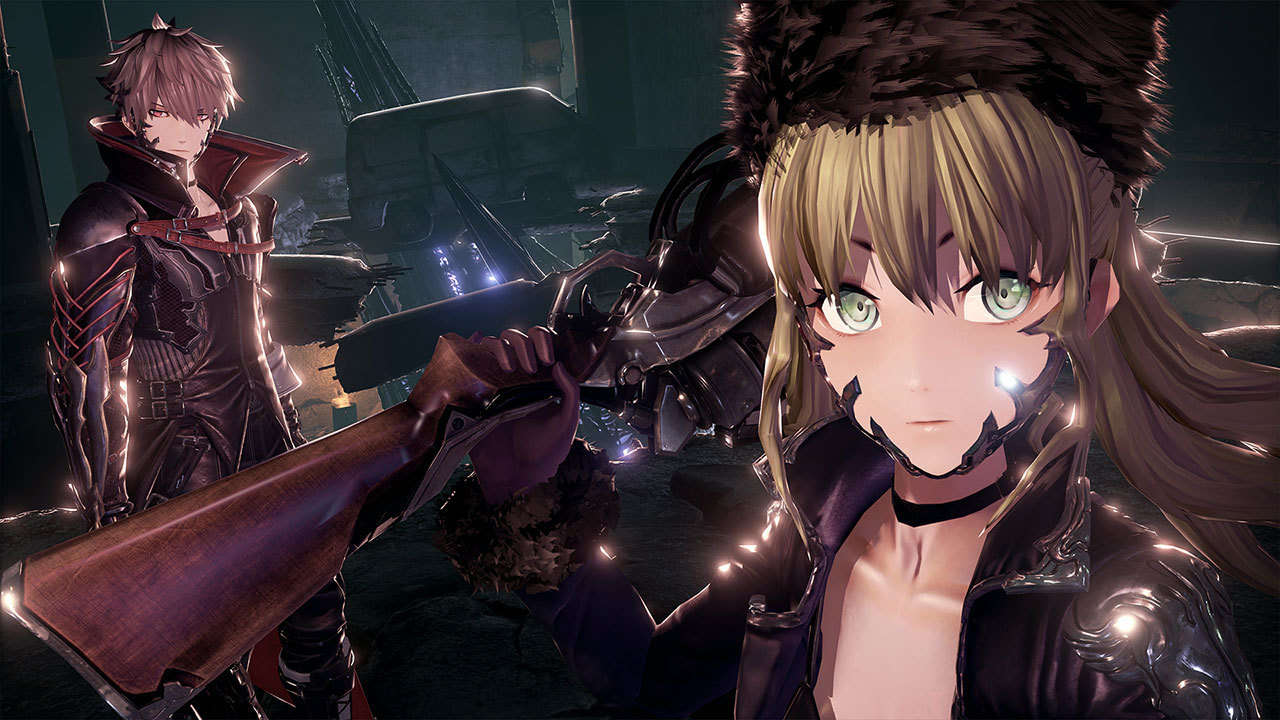 If you’re an active gamer like me, then chances are your wallet is just as empty due to all the constant video game sales that have been going on lately. And with the Holiday season finally about to kick into high gear you’ll probably be flat out broke by Christmas. Well, luckily for you Namco Bandai has revealed a rather clever promotional campaign that’ll net you a copy of Code Vein, and all you’ll have to do is give them some of your blood — yes, that’s not a joke.

Alright, it’s not literally to Namco Bandai, but it’s for a good cause. Teaming up with American Red Cross, Namco Bandai has announced that for those that donate blood on September 27 at Twitchcon you will be eligible for a free copy of Code Vein along with a promo blood kit.

The Lost aren’t the only ones who need your blood! On September 27th, celebrate the #CODEVEIN launch by donating blood to those in need.

Follow the link to pre-register and learn more about our Blood Drive during TwitchCon weekend: https://t.co/MvAkM5H5NZ pic.twitter.com/h7rKIGaeED

This campaign will unfortunately only be available at the Twitchcon location, so for all you that live out in San Diego go on and donate some blood for those in need if you want a “free” copy of Code vein.

Code Vein launches this Friday, September 27th on the PlayStation 4, Xbox One and PC.