Control Features a Hideo Kojima Cameo, and You Probably Missed It

Back in March of this year, Kojima personal assistant, Tweeted our a photo of Kojima doing some voice work, though as to what exactly it was for was unknown at the time with the only hint being that it was VO work for “the other Sam”

He managed to do some voice recording for the other Sam? (not for DS) https://t.co/Pq6pYLNR6f

For those who don’t know, Sam is both the name of the main character in Death Stranding, and also that of Remedy’s Control creative director(Sam Lake) . Many speculated it may have been tied to Splinter Cell as well since the main protagonist is named Sam Fisher. Ubisoft recently payed homage to the Metal Gear Franchise with a touching Easter egg as part of a Splinter Cell DLC for Ghost Recon Wildlands, which you can watch below.

However, since the release of Control it has now been confirmed that Kojima does indeed feature some Japanese voice lines along with Aki Saito, Manager over at Kojima Productions providing translation.

You can watch the video of this side mission down below.

And just to be sure if you have any doubts about it, he is indeed a part of the game’s credits! 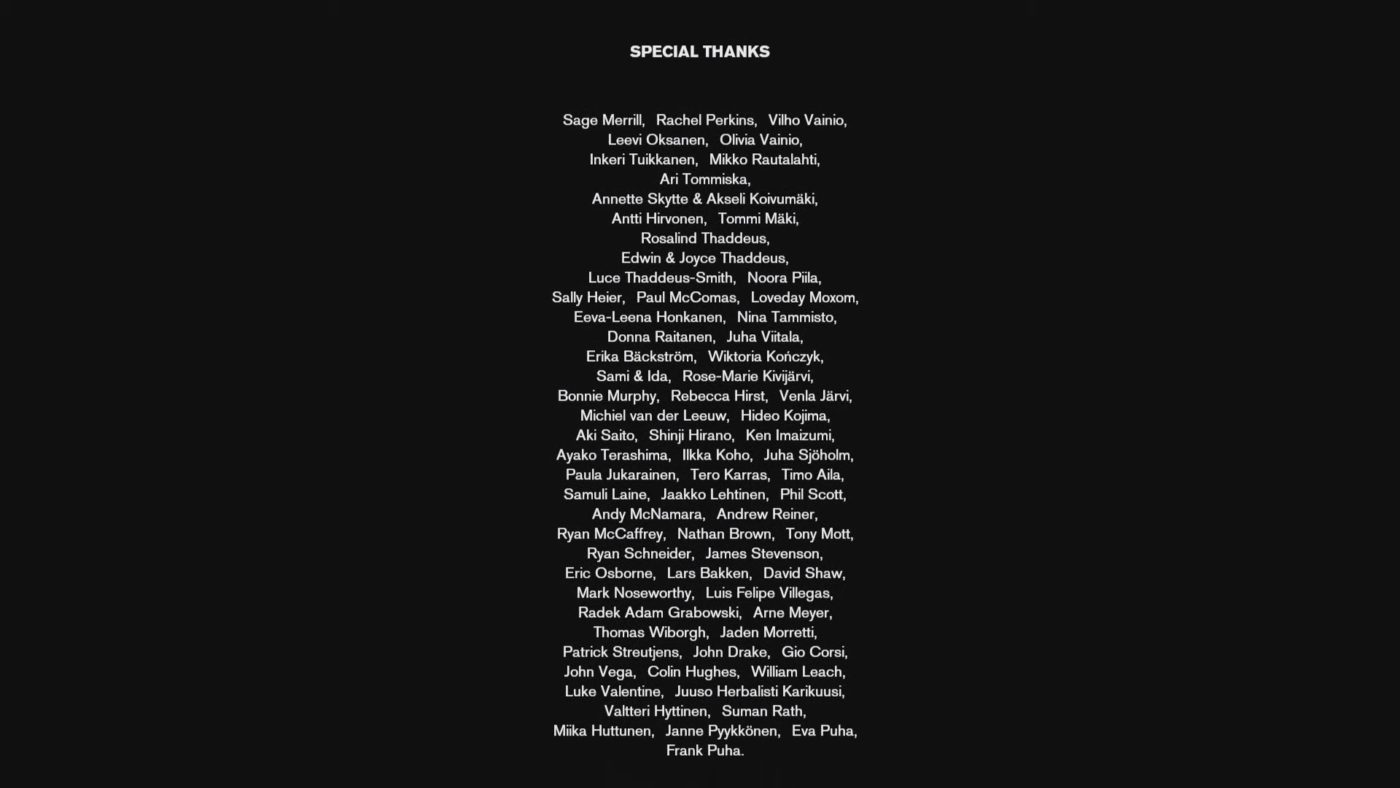 We won’t be surprised if this cameo went over your head as it did ours, since for the majority of players probably wouldn’t have recognized the voices.

Control is now available on PC, PS4, and Xbox One. If you haven’t yet, make sure to read up on our review of the title to see what we make of it.

The Last of Us 2 Gameplay Shown Off to GameStop Employees, Brief Gameplay Details Revealed