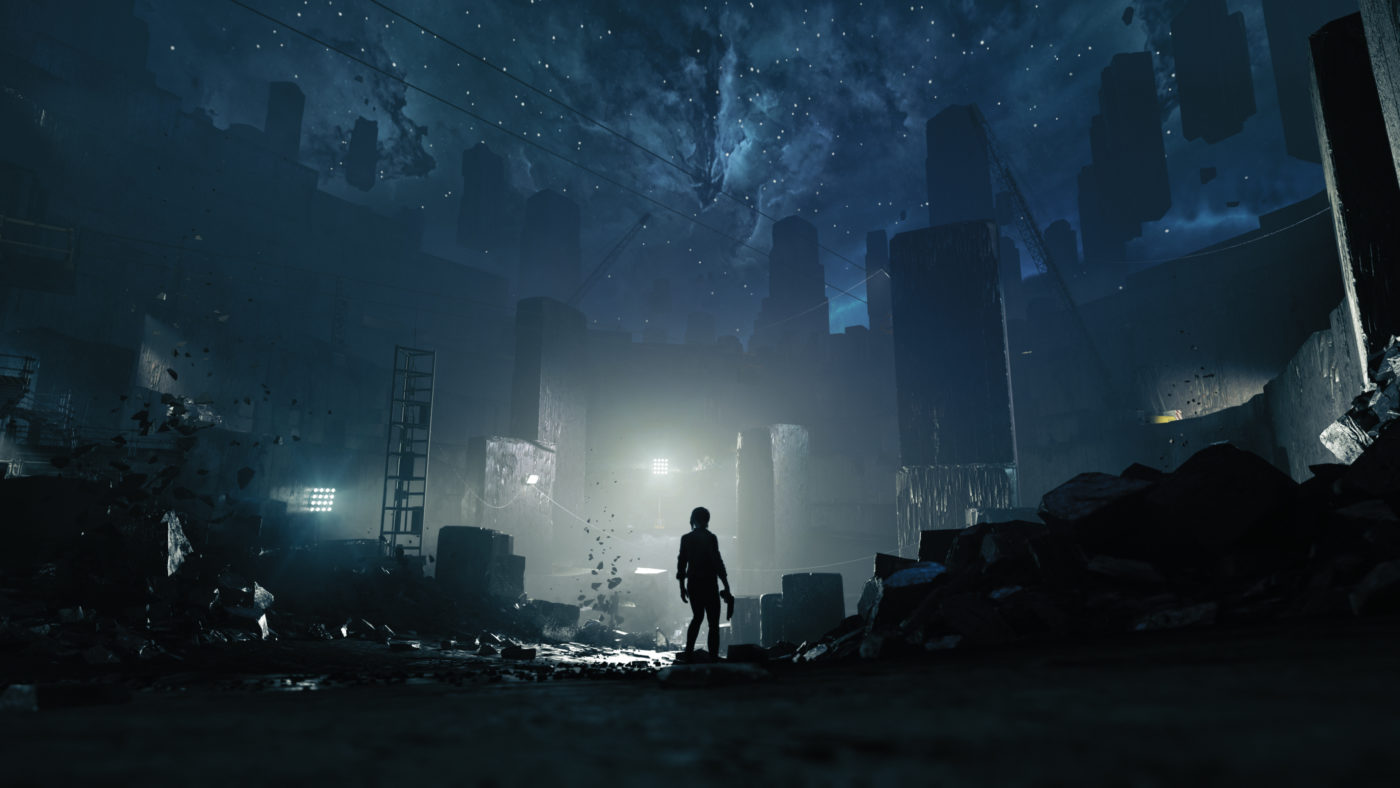 In case you didn’t know, Control: Ultimate Edition is out now as a freebie for members of PlayStation Plus! This means that PS5 gamers are getting the upgraded version for free. Remedy Entertainment has released the Control update 1.000.002 February 17 patch, which should be live now for both PS5 and Xbox Series X.

No official patch notes has been released other than what Remedy Entertainment Communications Director Thomas Puha has shared:

Expect an update for Control Ultimate Edition on Wednesday for PS5 and Series X|S. It fixes some of the crash issues on X|S and mission related bugs.

Expect an update for Control Ultimate Edition on Wednesday for PS5 and Series X|S. It fixes some of the crash issues on X|S and mission related bugs.

If we get any other details from the devs, we’ll be sure to update the post accordingly. For those who are playing it on PS5, if  you notice any fixes and other changes, let us know what you find down in the comments.

If you haven’t picked Control yet, go check out our review where we state:

Control honestly feels like a perfect fit for the PS4 library. It’s filled with awesome action, greater mysteries, and feels like Remedy at their best. Proving once again they can deliver with interesting narratives, unique ideas, and backed up with their trademark stellar action their known for since day one. This feels like a culmination of all their prior titles rolled together. It has me absolutely excited to continue following Remedy’s future releases.

Control also managed to crack our Top 10 Games of 2019 list too.