Earlier today, Sony announced two new DualSense color variants that are set for release next month. While details on their exact dates and pricing weren’t given, it seems that the official pre-order pages have gone live, revealing those exact specifications, and it’s confirmed that the Cosmic Red DualSense controller costs a bit more than your standard priced controllers.

For those planning on getting their hands on either (or both) new DualSense controller colors, you’ll be excited to learn that they will be launching on June 11. What’s more, the prices have also been revealed with the Midnight Black controller costing the same MSRP ($69.99) as the white DualSense and the Cosmic Red DualSense controller being a bit more with a $74.99 price tag.

Outside of having different colors, these controllers function exactly the same (as far as we know) as the standard launch controllers. It is possible that the company has improved some of the components, such as the sticks to fix the drift issues from before, but this is yet to be known.

About the DualSense Controller

A gaming icon in your hands

Additionally, Sony has also released some new images of the controller, which you can find below. 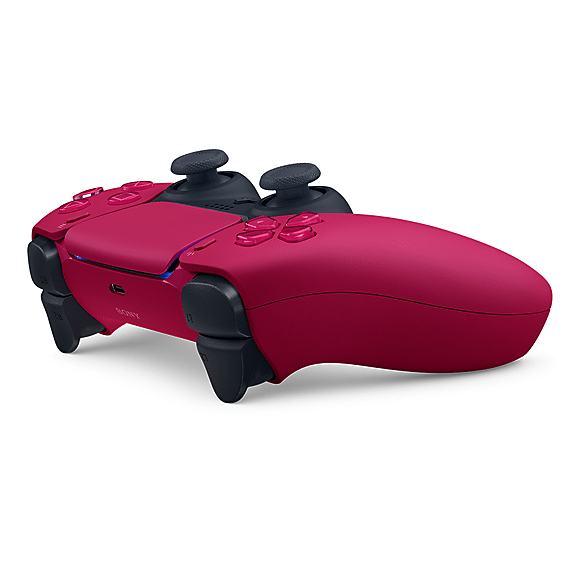 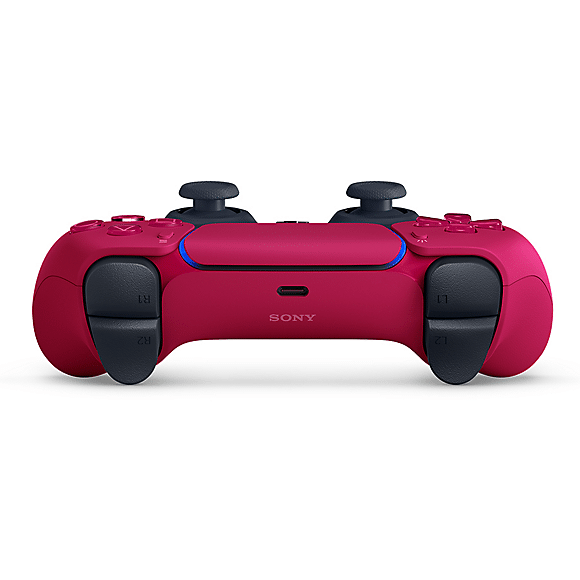 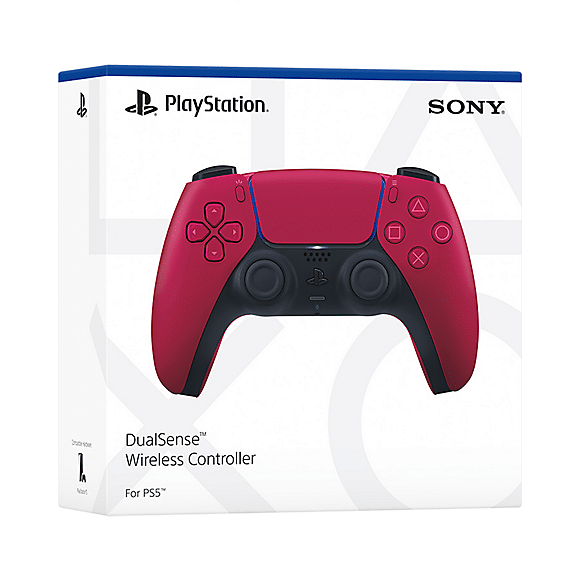 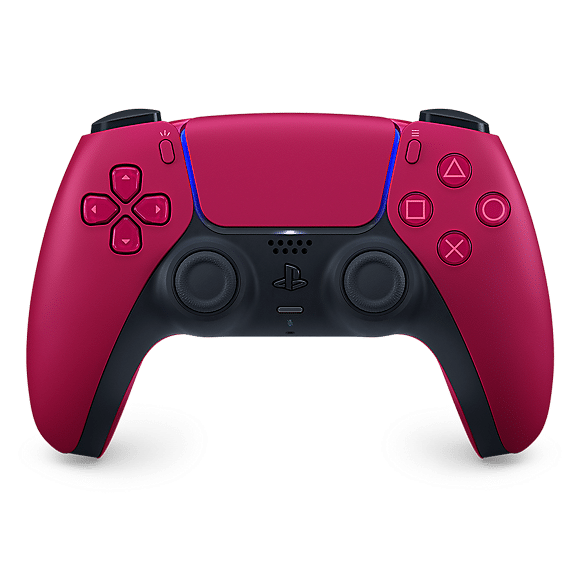 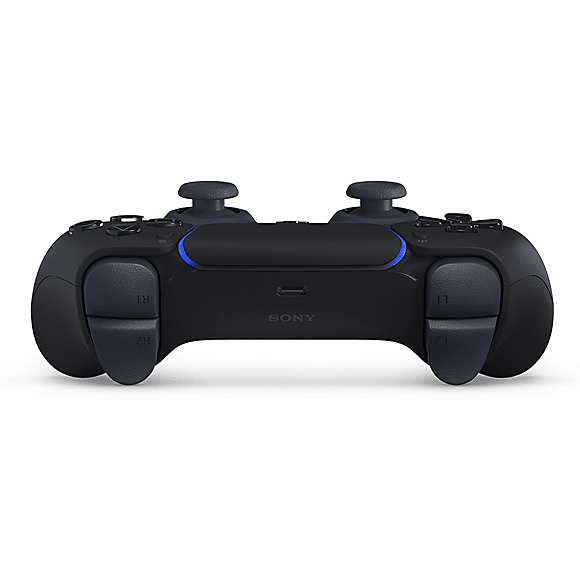 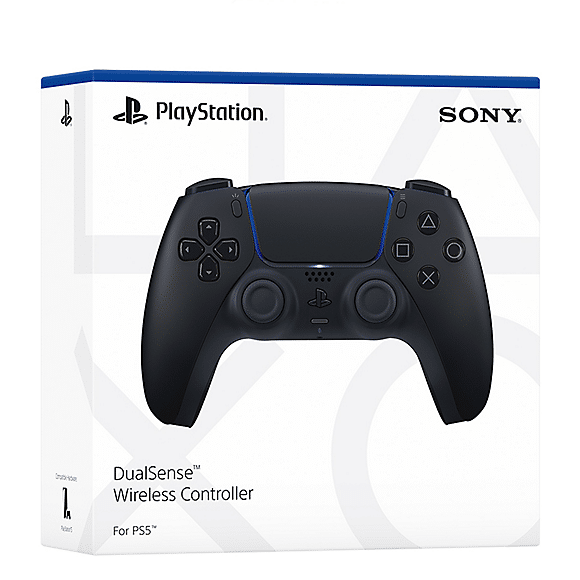 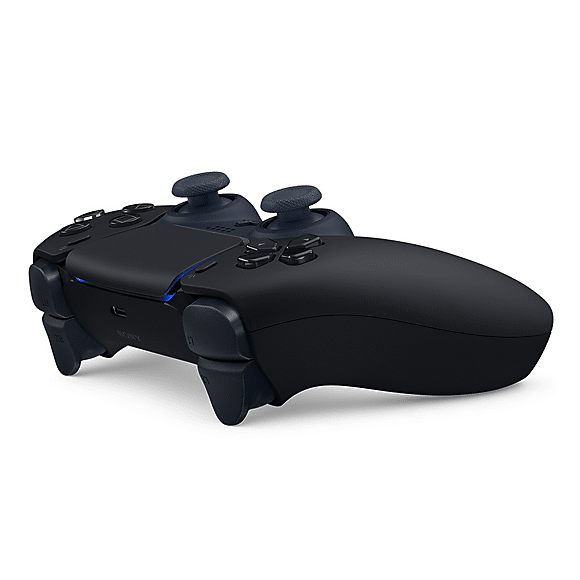 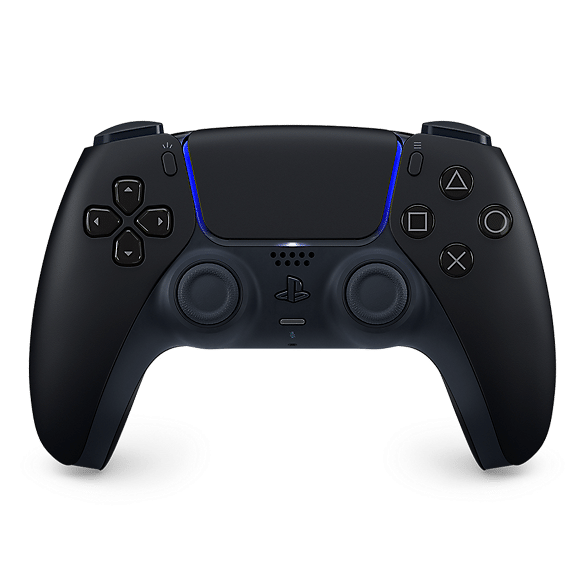 Both variants will be available at retailers starting June 11.

Are you willing to pay a bit more to get the red one? Does this confirm that other color variants will cost a bit more in the future, too?