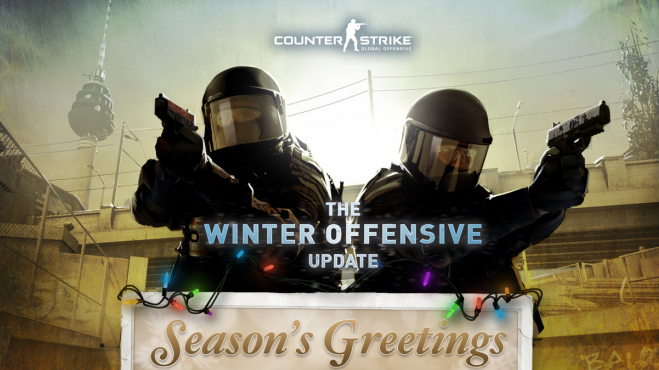 Valve and Hidden Path Entertainment are bringing holiday cheer to Counter-Strike: Global Offensive with the announcement of a holiday-themed “Winter-Offensive” update.

In this update, developers are giving community members the chance to turn themselves into an army gift-givers with three unique packages:

Pallet of Presents – Give random items to up to nine players in your match.

Audience Participation Parcel – Give random items to up to 25 viewers watching your match.

Check out some of the new gear below, available in the Winter Offensive Case or eSports Winter Case: 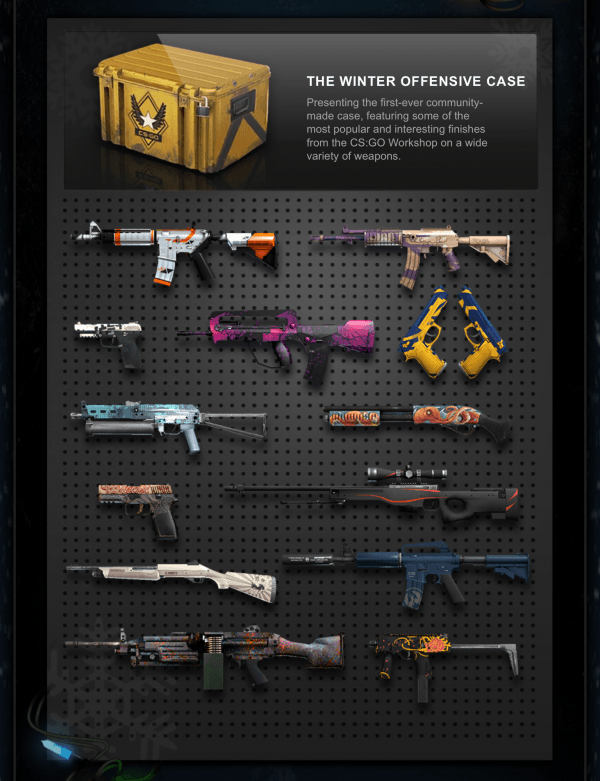 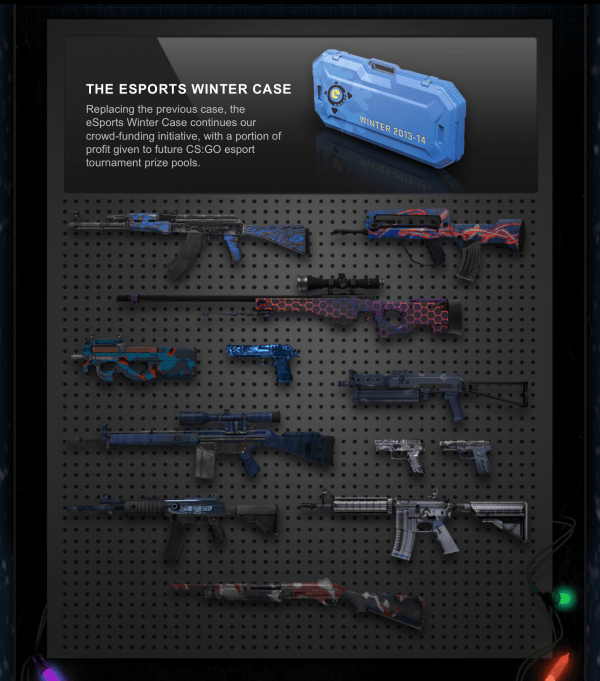 Earlier this week, the CS:GO team announced two new maps; Cobblestone and Overpass, would also be making their way to the game via a new update. In today’s announcement, the studio clarified that both maps will be available to smaller groups before launching them for everyone.

“Because we want to make sure that Cobblestone and Overpass are as fun and balanced as possible, we’ll be collecting and executing on feedback from a smaller group before going wide with them,” they write. “For a limited time, both maps will be available for matchmaking in Operation Bravo only.” 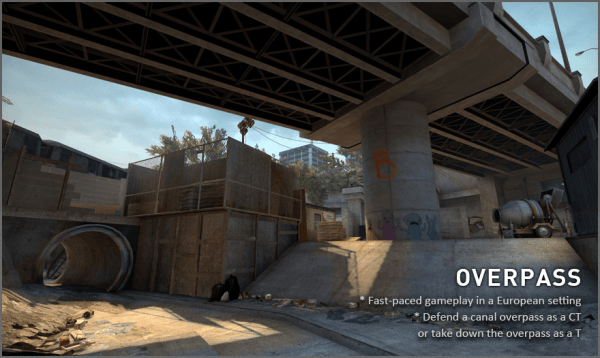 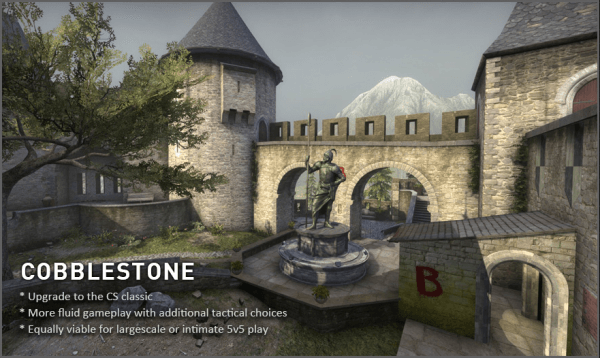 Tom Clancy’s The Division Will Have A “Full-Fledged, Optimized PC Version”

Insurgency Gets a New Trailer and Discount in Steam Winter Sale