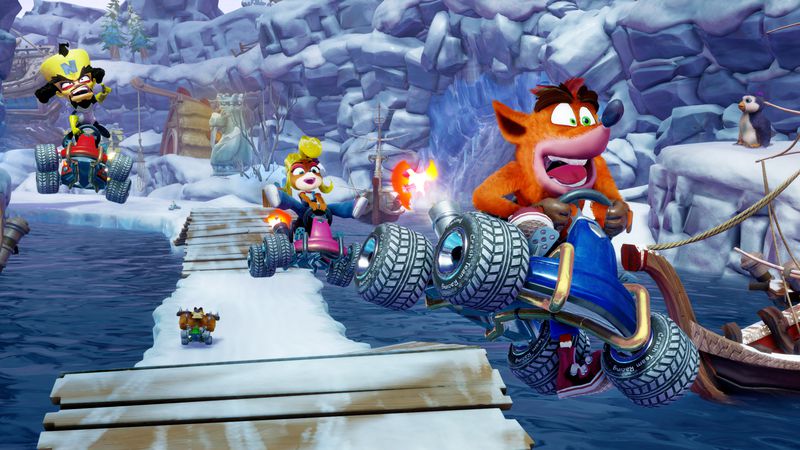 Unfortunately, it seems Beenox is continuing its tradition of not disclosing the patch notes for smaller patches that don’t involve content drops. However, we do know that there is a new Witches Pit Stop Bundle now available in the game.

There is more than just a little magic in those Karts 🔮 Be on the lookout for the Witches Pit Stop Bundle now available in the Pit Stop. pic.twitter.com/Cu6Xk2o8pQ

In addition to that, the Crash Team Racing community are looking into it as well. Having said that though, chances are, this is a next-gen (read: PS5) compatibility patch, and as such, shouldn’t really include any gameplay-related changes.

Same as before, if you spot any gameplay-related changes, or if you notice any bugs that got squashed, let us know down in the comments below!

If you haven’t done so, make sure to check out Crash’s latest adventure — Crash Bandicoot 4 — and see why it’s worth a pick up.