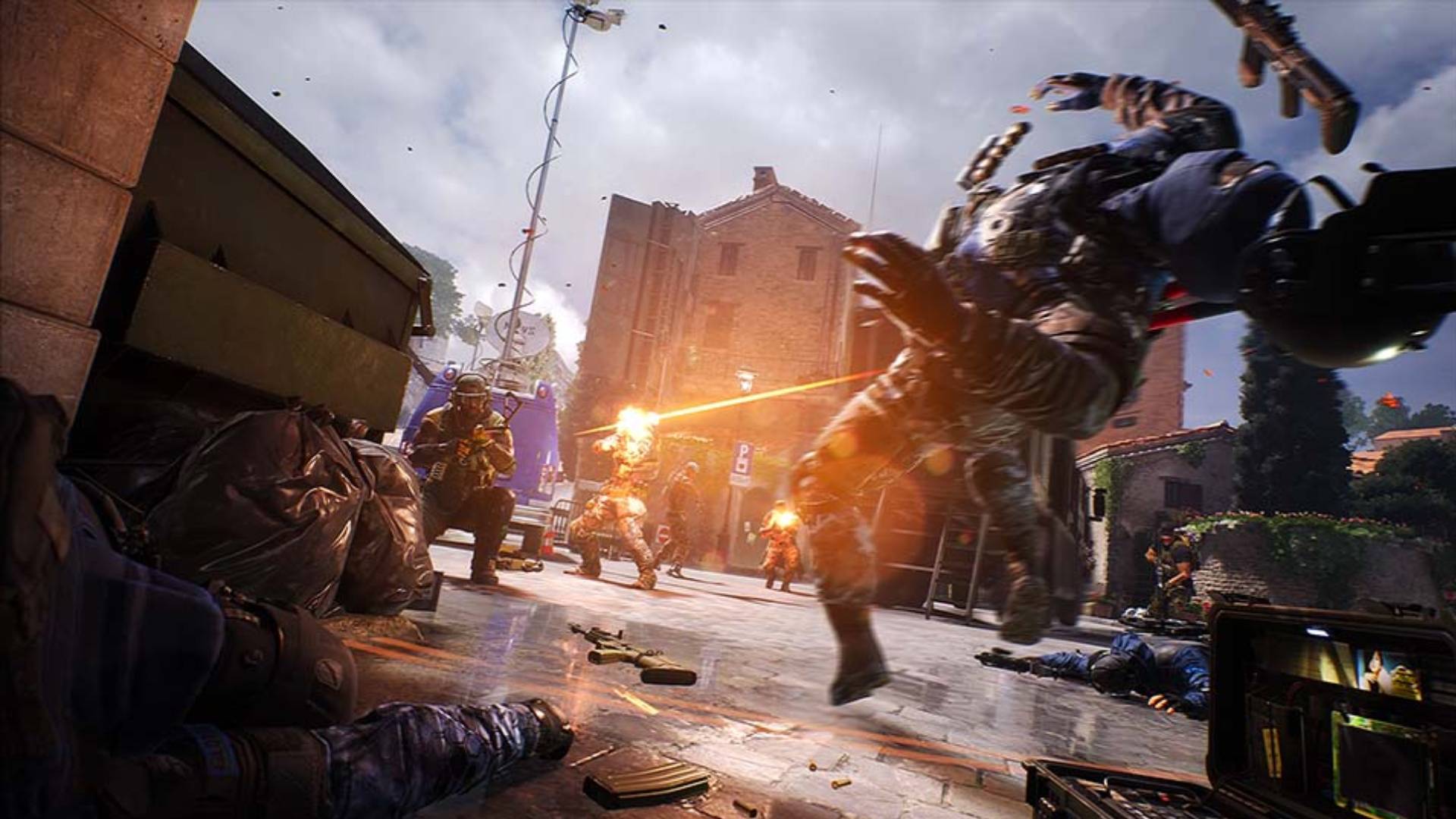 In case you missed it, the free-to-play first-person shooter CrossfireX, as well as its single-player campaign officially launched on Xbox today. Unfortunately, it doesn’t seem like the game had a very smooth launch, as reports from players soon flooded social media, claiming that CrossfireX is plagued with a number of issues, from broken ADS, to an insane amount of aim acceleration along with many other issues. Well, it seems the developers have taken note of this, and have released a list of CrossfireX upcoming fixes they plan on rolling out.

Over on the official CrossfireX website, developers Smilegate revealed a list of feedback that they are currently working on resolving. This includes some of the big ones such as ADS breaking during aiming,  and the aim acceleration being off and making it damn near impossible to aim.

1. ADS with CAR-4 – sometimes the aim-down sight goes in and out while shooting. This is a bug and will be fixed.

2. Aim settings – we hear your request for options to adjust aim acceleration and sensitivity settings. We are working on adding more detailed options for the analog stick including acceleration, sensitivity, dead zone and aim assist.

3. Sliding – the issue that sliding stops when colliding with the side of an object will be fixed. Also, we will improve the experience of speed reduction while sliding.

4. Boogieman imbalance – We will adjust so as not to be able to obtain additional points while being in the Boogieman state. Also, the ability of HP auto-recovery will be removed, and the difficulty of becoming the Boogieman overall will be increased.

5. More maps – several maps will be added for both Classic and Modern modes.

Hopefully this is all addressed very soon.

While it’s never fun when a game launches with loads of issues, I will say, given that the studio has quickly published a statement of them looking into the above issues, it may be wise to wait for the first update before jumping into CrossfireX. We’ll be sure to keep you posted when that update does go live, and hopefully that’s real soon.