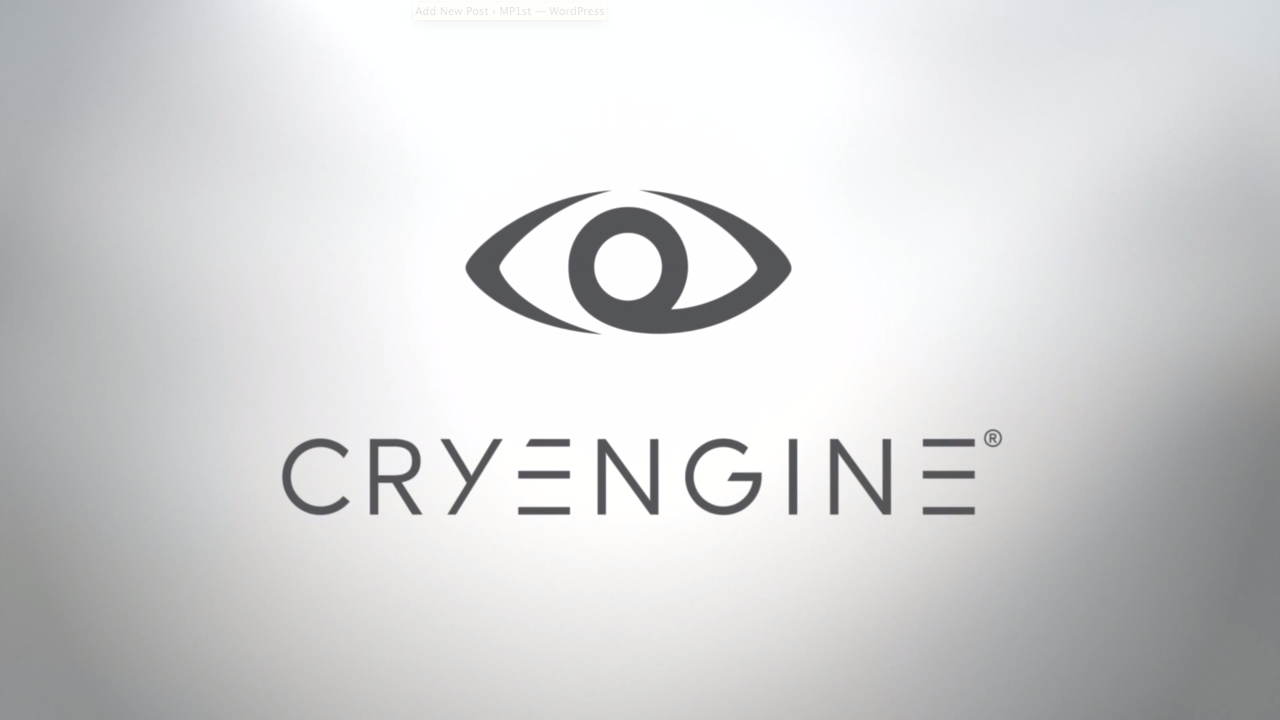 This May, Crytek is making its cutting edge graphics engine, the CryEngine, available to all for a royalty free $9.90 per month subscription through the company’s new “Engine-as-a-Service” program.

Developers will have access to recently announced features like Physically Based Shading, Geometry Cache and Image Based Lighting, all which were showcased during Crytek’s presentation at this year’s Game Developers Conference.

The company also launched two new showcase trailers highlighting some of the up and coming CryEngine games from both triple-A studios and indie developers. You’ll catch some new Evolve footage from Turtle Rock’s next-gen shooter in the video above, as well as some Star Citizen gameplay from Cloud Imperium Games.

Check out what some of the indie studios have in the works below: