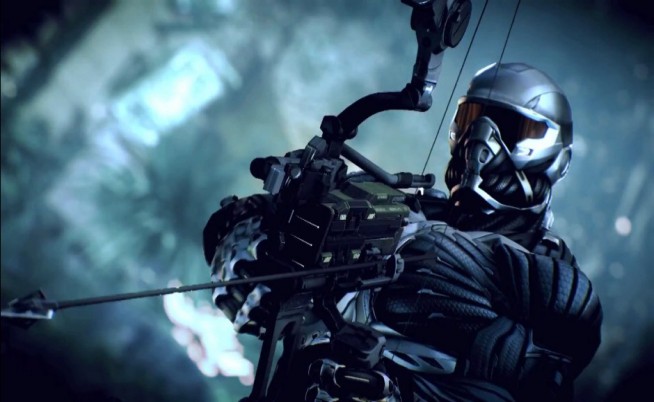 As promised in the teaser, EA and Crytek have released today the first gameplay trailer for Crysis 3.

“The hunted becomes the hunter.” Prophet returns to a fallen New York, to find out that the city has been covered with Cell Corporation’s Nanodome. “Within the Liberty Dome, seven distinct and treacherous environments become known as the Seven Wonders.”

“This dangerous new world demands advanced weapons and tactics. Prophet will utilize a lethal composite bow, an enhanced Nanosuit and devastating alien tech to become the deadliest hunter on the planet,” says Crytek.