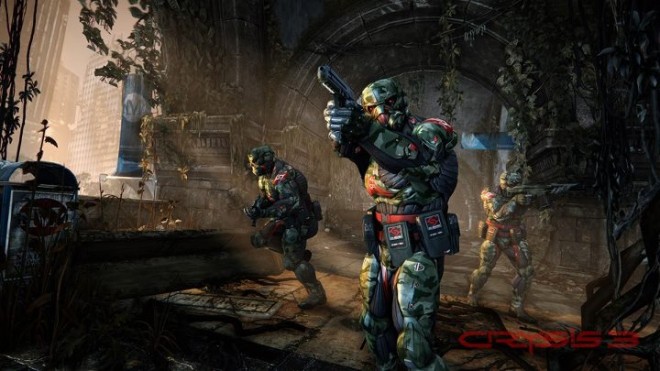 Crytek is updating Crysis 3’s multiplayer with a number of fixes and tweaks.

Currently live on the PC and on its way for the Xbox 360 and PlayStation 3, patch 1.1 and Data Patch B will fix a number of issues like crosshairs becoming invisible, players being unable to fire or reload occasionally as well as tweak weapons like the Typhoon, Predator Bow, SCAR and more.

Check out the full notes below.

A “behind the scenes” update that will automatically download when entering multiplayer.

The bottom left of your multiplayer screen should read “[ ONLINE ] [ PATCH_B ]” indicating that the update has been applied. If not, re-enter multiplayer until it is present.