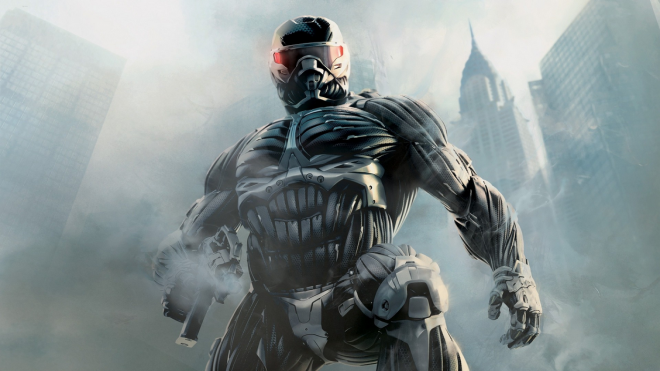 What if I told you the next Crysis game might not be a first-person shooter? According to Crytek producer Michael Elliot Read, it’s still up in the air.

In an interview with Dusty Cartridge, Read said, “Crysis was always intended to be a trilogy and I think that over that time we’ve built a really cool universe. We haven’t really gone in and said ‘Hey let’s put Nano suits and clown suits and stuff and completely violate and sell our IP.’ We’ve done a fairly good job at maintaining that, so I think in terms of the universe, we have a lot more life left in that to go back and try some unique stuff. Whether it’s FPS or not I have no idea, but there’s definitely a future in the franchise.”

Considering the original Crysis has become one this generation’s staple FPS games, a step away from the genre would certainly be a bold move for the series. As it happens, this was also something Crytek Co-Founder Cevat Yerli had expressed interest in earlier when he said, “we want to make [Crysis] something much more radical and new we are looking at it as a bit more of a long term thing.”

If the Crysis series were to move away from the FPS genre, where would you like to see it go?