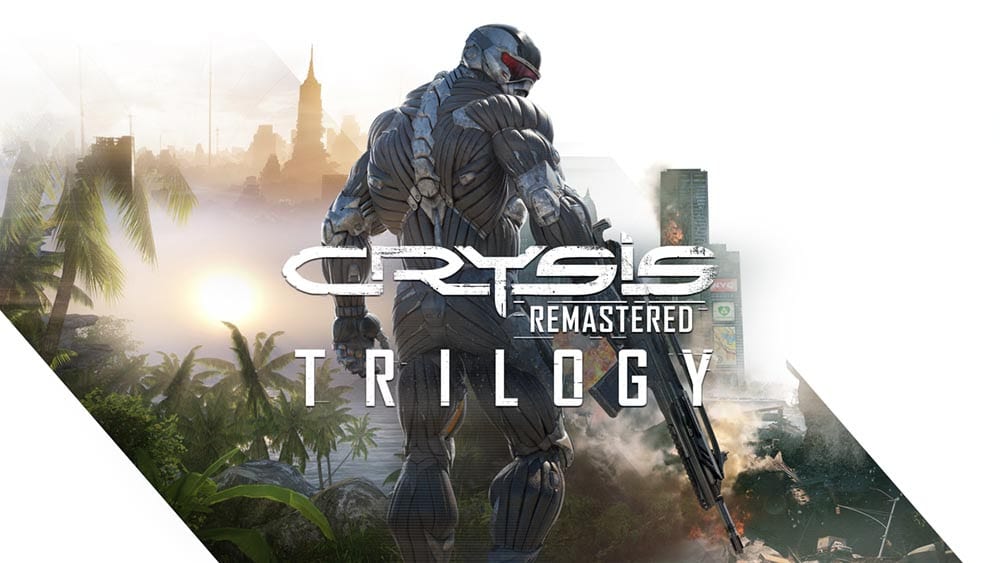 Prepare to embark in three fps adventures with nothing but your wits, weapons, and nano suit, as Crysis Remastered Trilogy has been announced — representing the three remastered games for a new generation and it arrives for PC and consoles this fall!

Here’s the trailer announcing all three Crysis adventures remastered and in one big package.

Here’s the announcement of the new collection from the folks at Crytek themselves.

Crytek today announced that the Crysis Remastered Trilogy will launch for consoles and PC this fall. The Crysis Remastered Trilogy features the single-player remasters of Crysis, Crysis 2, and Crysis 3, optimized in partnership with Saber Interactive for today’s consoles and PC hardware. The three-game bundle will be available on PlayStaion, Xbox, Nintendo Switch and for PC, with the game playing even smoother on next gen PS5 and Xbox Series X/S. Crysis Remastered is available for these platforms now, and the remasters of Crysis 2 and Crysis 3 will also be made available separately.

Crysis Remastered Trilogy will give players not familiar with the franchise to be able to play through the whole storyline from the very beginning with this all-in-one bundle.

While Crysis Remastered is already available and out for PC and Consoles, it will be packaged together with Crysis 2 Remastered and Crysis 3 Remasted when those two are released and all three games are collected together.

You can read our review on Crysis Remastered  for the Nintendo Switch here, and it absolutely runs great on the console hybrid system.