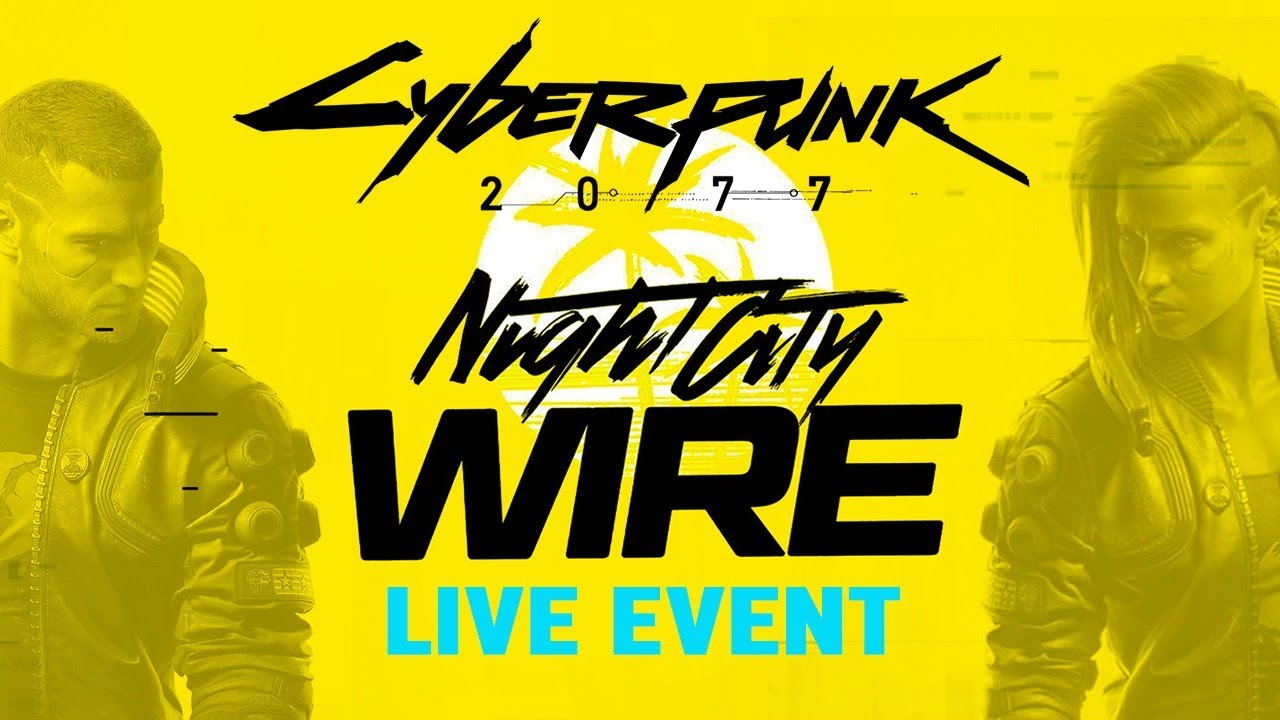 CD Projekt RED is about to unleash some new Cyberpunk 2077 gameplay! Set to start at 9 a.m. PDT, the studio’s Cyberpunk 2077 Night City Wire stream premiere will start where we’ll see a new trailer, gameplay and more.

According to CD Projekt RED, the entire show will run for 25 minutes, and there will even be a Q&A with the devs.

In other Cyberpunk 2077 news, don’t forge that the release date has been moved from September to November 19, and here’s the explanation from the studio. In addition to that, the multiplayer component, which won’t be available at launch, has also been confirmed to be delayed. too.