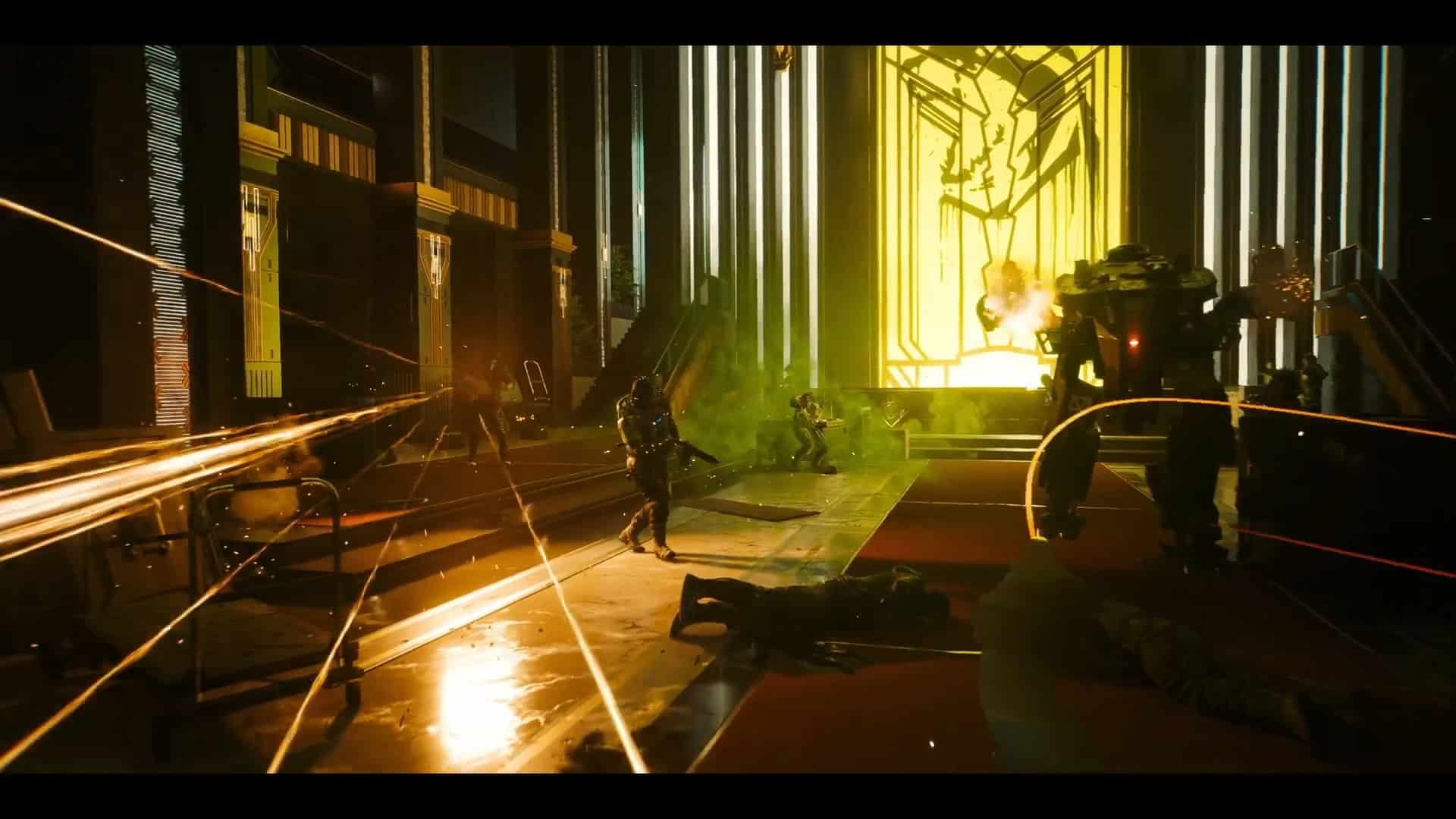 This is unfortunate news for those looking forward to more adventures in Night City. That said, given that mods are now available for the game (at least on PC), the fans can possibly make up for it with their own creations.

While CD Projekt RED is a large studio with over 1,000 employees (as of 2022), given how the studio is already developing the next game in The Witcher franchise, as well as developing The Witcher 3: Wild Hunt for current-gen consoles, and with further fine-tuning for Cyberpunk 2077 planned, more DLC outside of Phantom Liberty might spread the studio a little too thin.

If you haven’t picked up Cyberpunk 2077 yet, go read our review of the action-RPG on current-gen (PS5, Xbox Series) platforms.

Rocket League Update 2.20 Races Out for Season 8 Prep This September 6