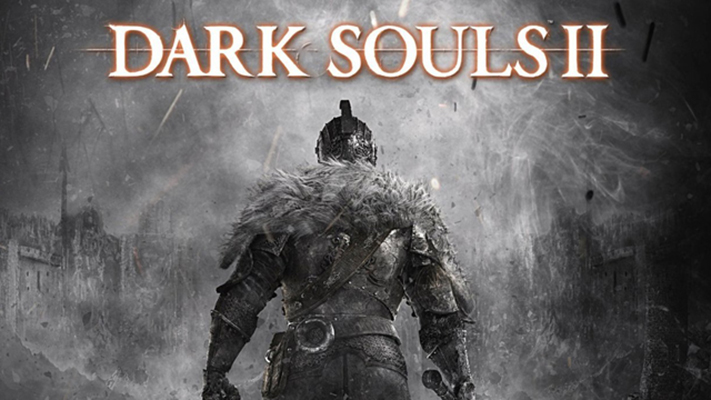 A recent listing of Dark Souls 2’s achievements/trophies has recently appeared on the web.

Ironically enough, it awards Dark Soul 2 players with an achievement or trophy upon dying for the very first time. That probably won’t be too hard.

Those who despise spoilers need not worry, as I excluded any achievements that may related to the story.

With that said, check out the achievement list below, courtesy of Xbox Achievements.

For those who don’t mind spoilers related to Dark Souls 2’s story, the folks over at Exophase have the full achievement list available.

Dark Souls 2 is expected to release this March 11, for the PC, PlayStation 3, and Xbox 360 platforms.