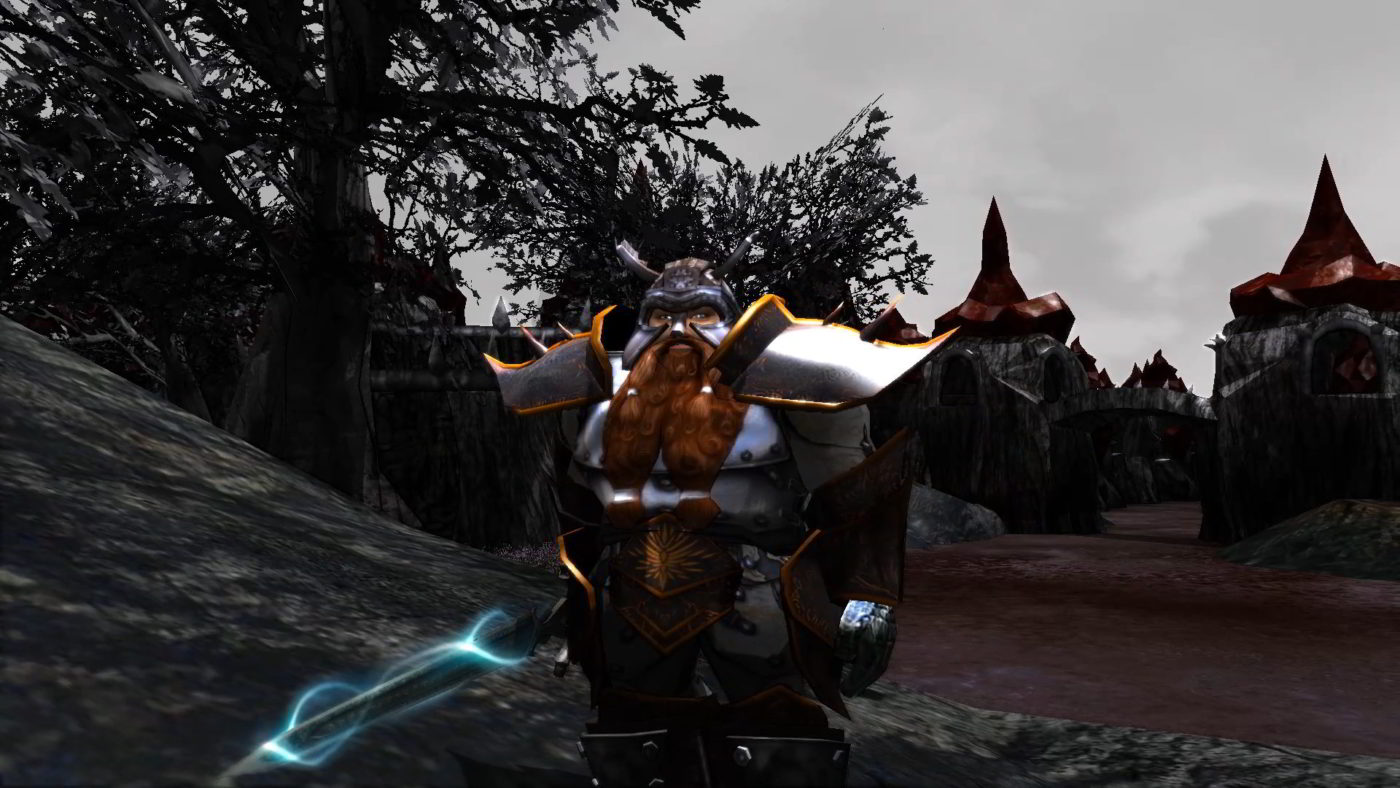 The new Rise of Agon patch prevents war targets from being freely attacked inside NPC lawful or capital cities,  adds village billboards to each capital city, and more.

– Cities and Hamlets on the map now show which Clan owns them.

– Global message has been added stating when a village has been capped and by the number of members in the party who capped it. (Ex, A party of 6 has successfully captured the village of Trinwood.)

– Village Billboards have been added to each Capital City. Players can port to all active villages or 30 minutes prior to the village being active, for a cost of 1000 gold.

– The cost of Gem Enchants on all quality of gems has been reduced to 100 gold.

Do you like the look of the enhanced maps? Let us know in the comments.

In other gaming news, Bungie has now removed the Destiny 2 XP limitations, Bandai Namco has teased a new game with a GIF posted on a new site, and here are eight Battlefront II changes we want to see (that aren’t related to microtransactions).