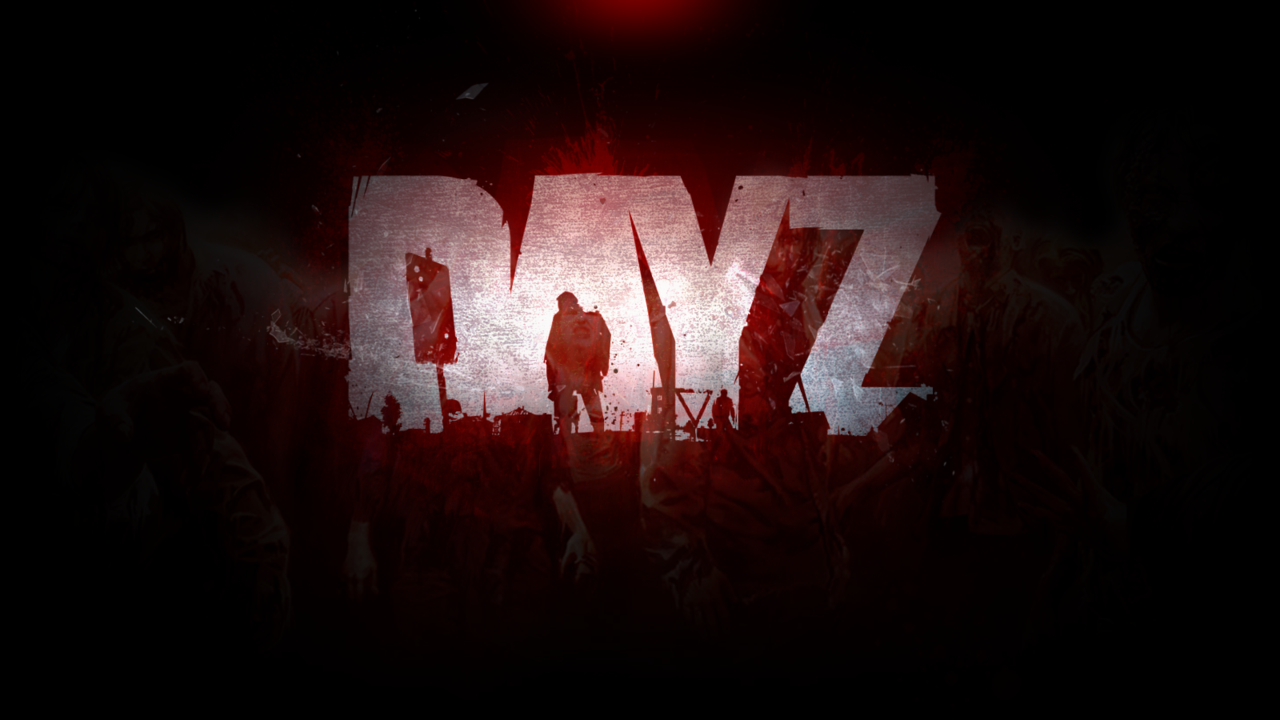 Once these changes are finalized and rolled out to live servers, console gamers can expect it to be released then.