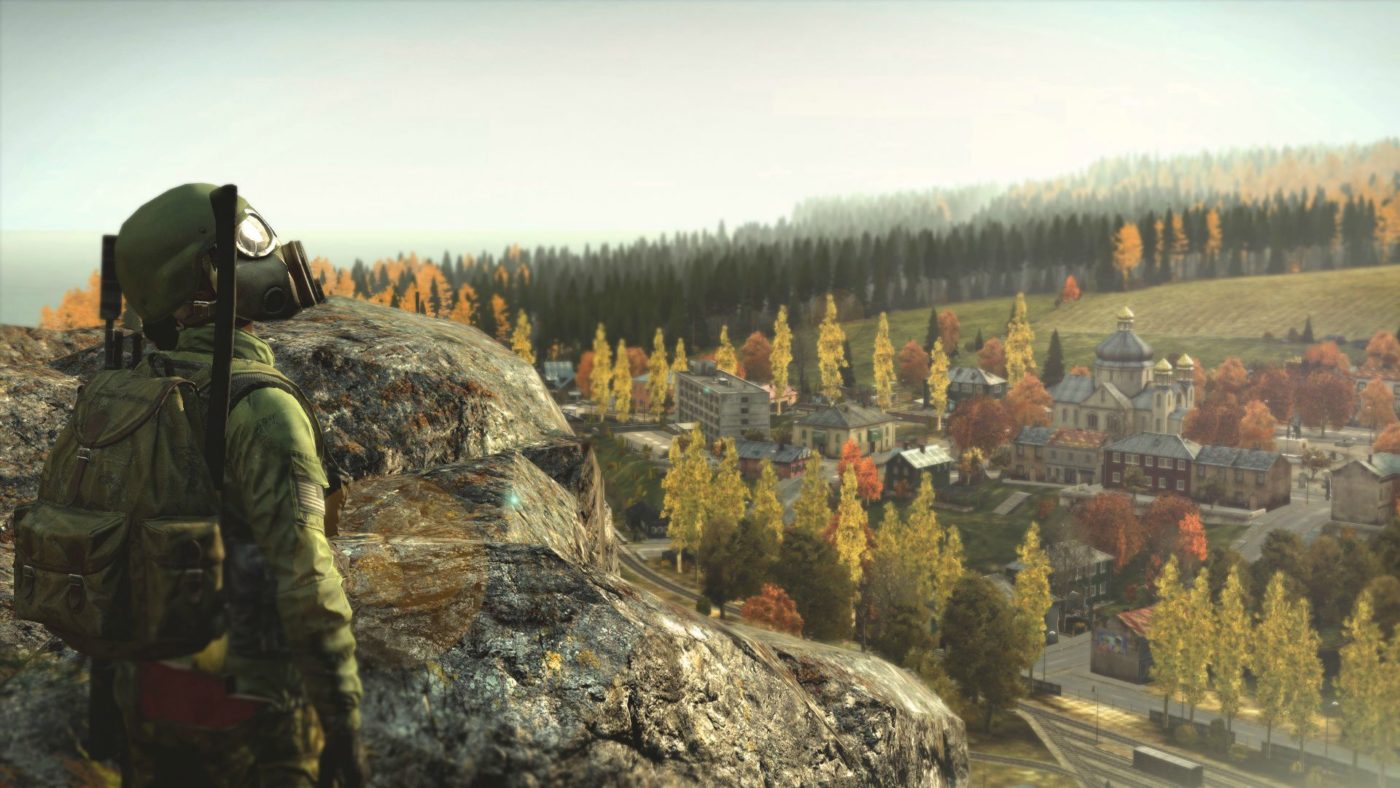 DayZ New Engine Launches “In a Couple of Weeks” on PC, Xbox One X Footage Released

It’s 2018 and a DayZ new engine is set to launch “in a couple of weeks,” and the game is also setting its sights on current-gen consoles, showcased in new Xbox One X gameplay.

Back in the days of 2010, DayZ was huge and unmatched. However, with H1Z1, PUBG and other battle royale games now out there using similar mechanics, DayZ is going to have to prove itself a worthy contender.

Surprise! Here’s how DayZ gameplay looks running on actual Xbox hardware. Announced back in 2015 alongside the Xbox Game Preview program, DayZ is still coming to Xbox and we’ve played it. Join us in our epic quest to shoot zombies and find a drink of water in this DayZ gameplay on Xbox One X, then subscribe for more on Outside Xbox.

This DayZ Xbox gameplay is all played in offline single-player mode, so although you won’t see us being murdered or forced to drink bleach by player-controlled bandits, you will get a feel for DayZ’s new graphical engine (which will also be introduced to the PC version) and how the survival elements work.

What do you make of the DayZ Xbox One X gameplay? Let us know in the comments below!