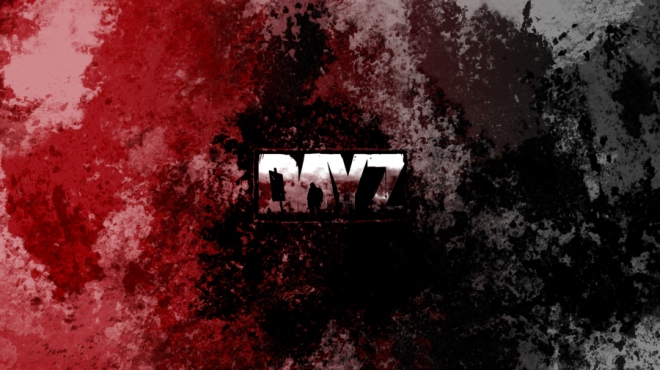 “I really just started up the server, put the download link on there with its name, then a couple of people joined and would post on forums to share their experience. It’s really just grown from there,” creator Dean “Rocket” Hall reflects on the origins of DayZ.

DayZ is certainly one of the most popular mods at the moment, it even gave Arma II a new life. However, the sensational mod is growing at such a rapid pace that a standalone DayZ game is on the horizon in order to keep its momentum. Last we heard, Hall wished to “have something out by September.”

Hall gave fans an update on the upcoming standalone DayZ title, stating that it should release in the next few months and “certainly before Christmas,” as long as a deal can be struck with Bohemia Interactive or another publisher.

Hall assured that he has already received good offers based on DayZ’s stunning numbers, but not based on understanding of the mod’s appeal and mechanics, which Hall deems important for the publisher to understand. The mod is closing in on one million unique players. At the time of writing, 876,567 players have played the mod.

“We’re really on borrowed time,” Hall told VG247. “I want to see it become a standalone game, following the Minecraft model of a low price point, but that will only work if we say that everyone is going to pay, and in order for people to not feel ripped off we need to have a load of new content; so, things like base-building, tidying and cleaning up animations and add ragdoll physics as the like.”

Arma II received a major update recently, which enhances server stability for DayZ. You can read the patch notes through here.