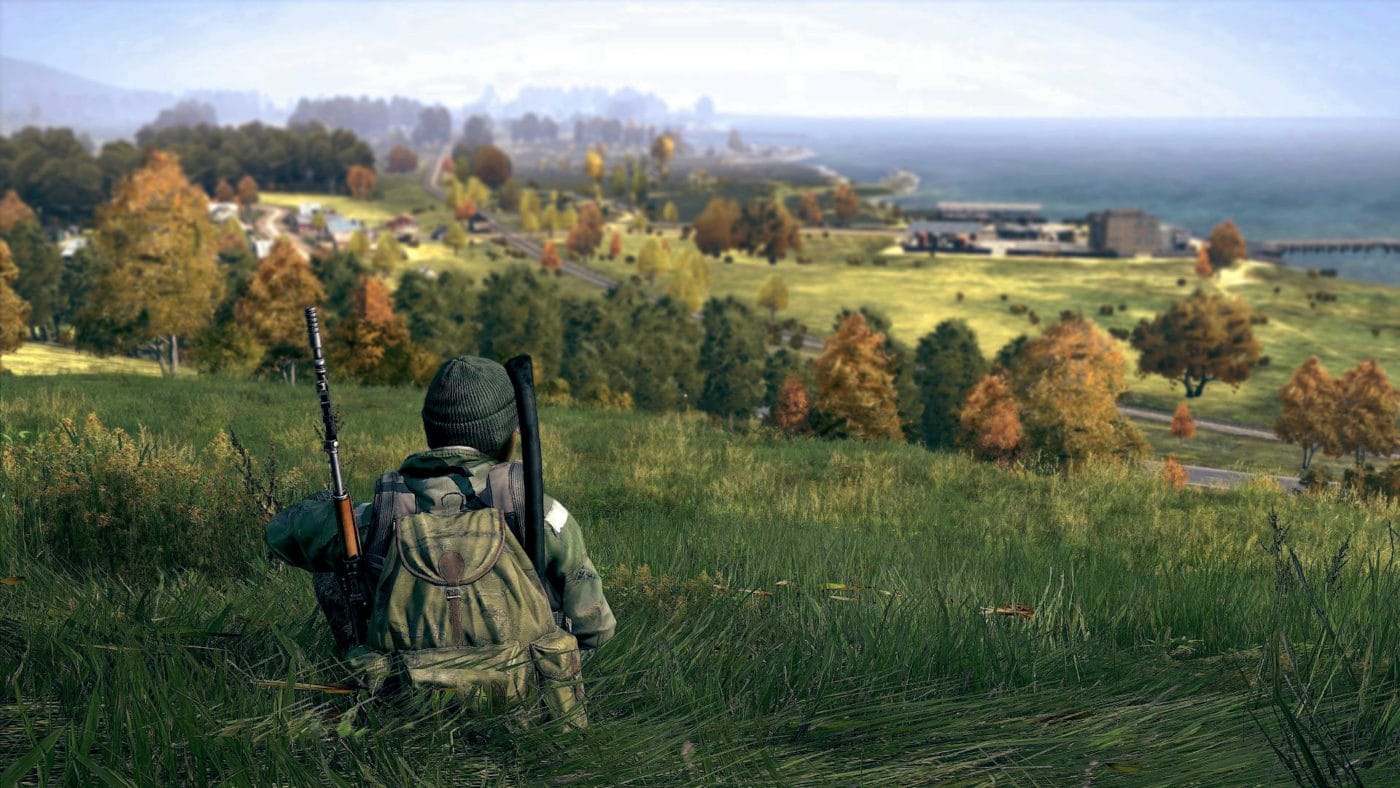 Just this November, Bohemia Interactive released a rather hefty DayZ patch. Today, the studio has released the DayZ update 1.24 December 1 patch, which is also called the 1.10 hotfix by the studio. This brings a host of changes and fixes to the game which you can read up on below.

Once we get wind of the next content drop, we’ll let our readers know.