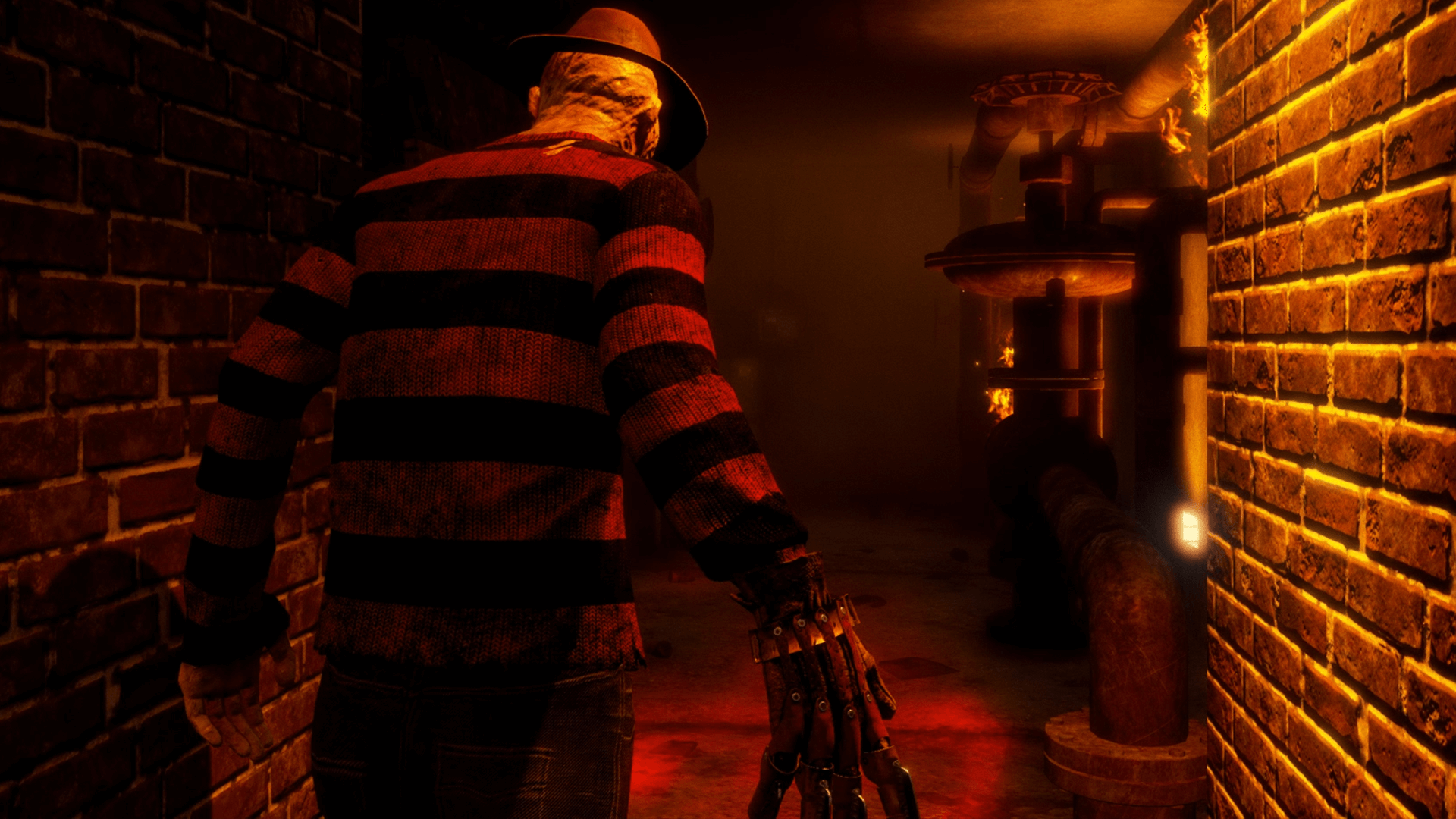 Dead by Daylight‘s latest patch, 1.8.2, has been released, buffs Bloodweb and tweaks the spawn rate for Mystery Boxes. Mystery Boxes previously spawned at every level; they now spawn at levels 3 and 5, and then every 5 levels after.

In addition to this, Behaviour Interactive removed the Halloween themed lobby and menu music.

– Feature – Removed pop-up when purchasing an element of the Bloodweb, except when showing the content of a Mystery Box

– Changed the overall balancing of the Bloodweb to have a better repartition of items and rarities. We wanted to make the progression in the Bloodweb more rewarding and satisfying when reaching the higher levels

– Changed the prices of all Bloodweb elements to be based on Rarity instead of position. Price based on position created variance and inconsistency in the value of the rewards. We want players to be able to make choices on what to invest in based on consistent rules.

– Fixed the interaction & attack block during The Nightmare’s power success animation. 0.5 seconds after successfully casting his ability the Nightmare can now attack or interact.

– Removed Tiers 2 and 3 of all Daily Rituals and reworked the values to reach for Tiers 1. We want the Daily Ritual to be short, easy to achieve objectives that you can complete every day.

– Removed the possibility for all Moonlight Offerings to spawn in the Bloodweb. The usage of these Offerings could have a lot of impact on the lighting of each map. We needed more control over the exact lighting we decide to set in each map in order to ensure a good experience, and these offerings were making this harder.

– Several changes to to the Rarity of Add-Ons and Offerings :

– Murky Reagent is now Very Rare (previously Rare). Based on the new pricing rules of the Bloodweb, we felt that these items values were superior to what their Rarity suggested.

– The add-ons Garden Rake, Prototype Claws and Paint Thinner now reduce the speed penalty during the 3 second slowdown after The Nightmare triggers the dream transition on a survivor. Prior to this update, these aforementioned add-ons were reducing the speed penalty while you continually casted. Now these add-ons will strictly be reducing the slowdown after successfully putting a survivor to sleep.

– Adjusted the description for the “Risk It All” achievement

– Tentatively fixed an issue that could occasionally cause no outdoor hooks to spawn in the MacMillan Estate maps. Due to the nature of this issue, it was difficult to reproduce and we will be tracking the status of the issue after this patch to confirm.

– Tweaked the flashlight blinding effects on the Nightmare. Was causing slight VFX corruption

What do you think of the latest patch? Let us know below.