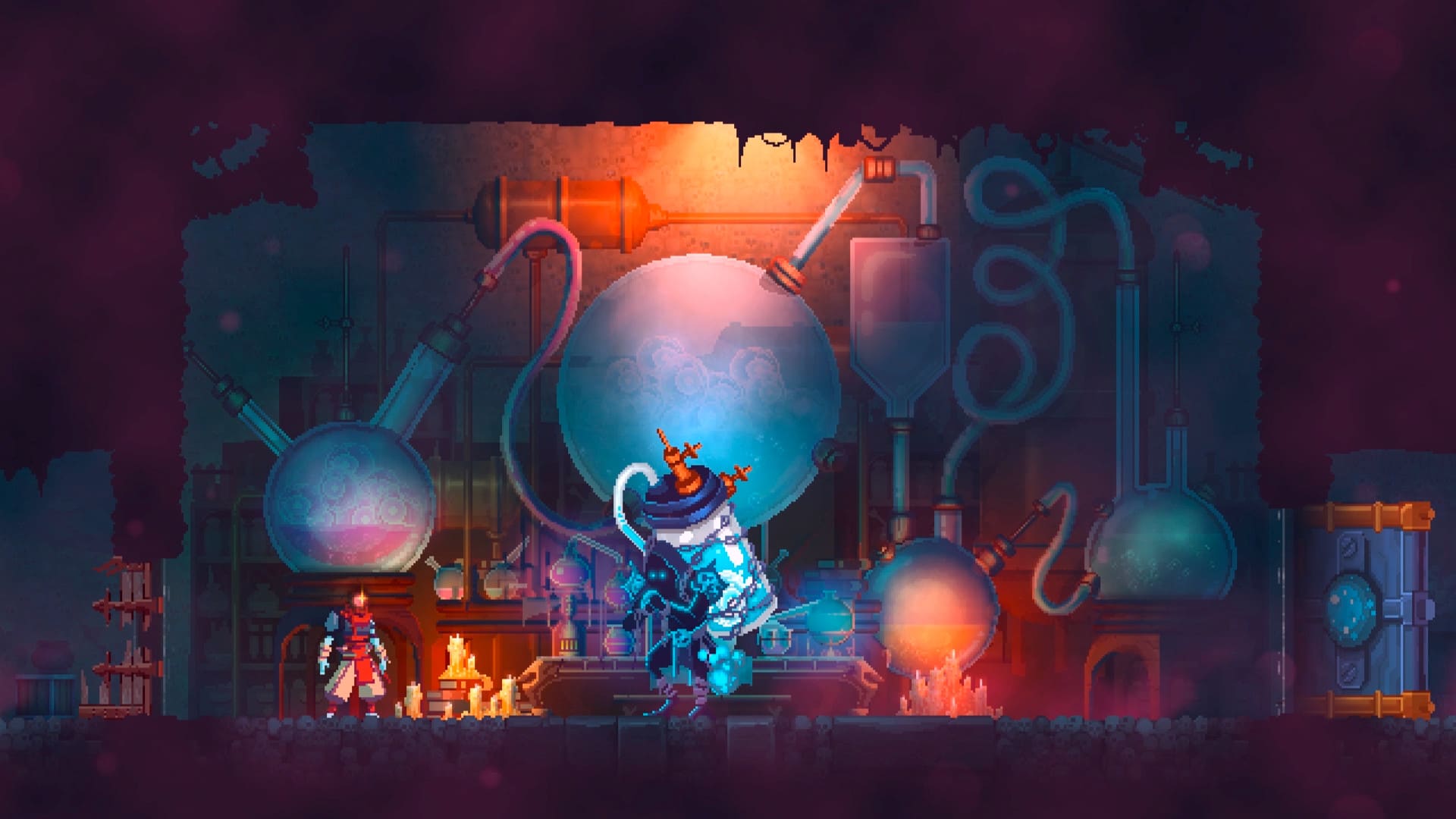 Motion Twin has released the Dead Cells update 1.30 patch this December 20, and this one seems to be an unannounced patch. Check out the full patch notes below:

At the time of writing, Motion Twin has not yet released the full patch notes for this latest update. However, some console players have taken to Reddit to talk about this latest update, and a few details have surfaced:

Some users have also noted that a bug came with this latest update. This bug will reveal all of the potential in-game outfits, even though most of them need to be discovered first before you can unlock them with the Cells. Interestingly enough, the update is also available on mobile devices; the platform is notably late when it comes to updates compared to PC and consoles, so this should be a welcome surprise for mobile players.

We’ll update this post accordingly once the full patch notes are out.