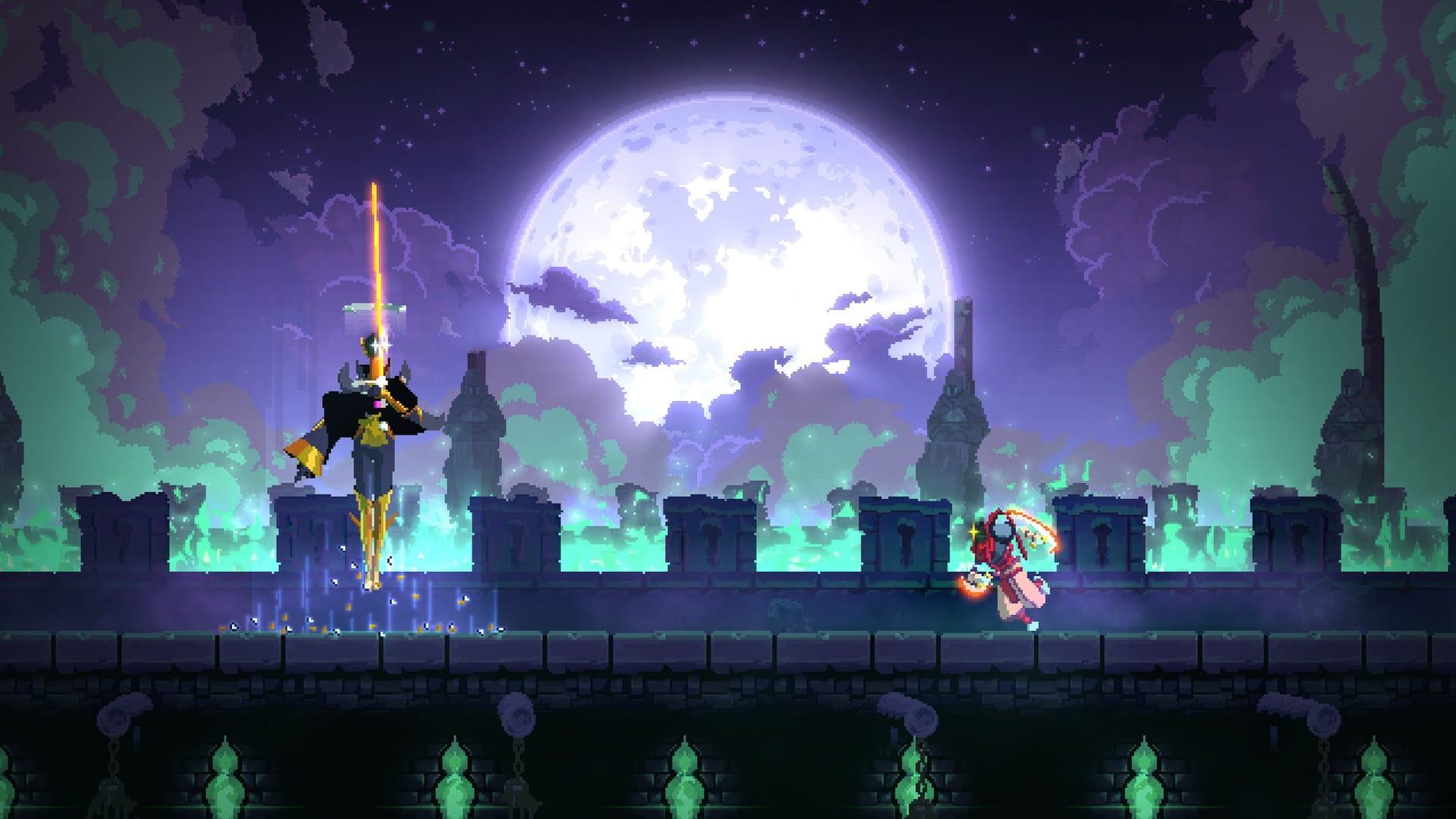 Motion Twin has released the Dead Cells update 1.31 patch this January 6, and this one is for the long-awaited The Queen & the Sea DLC! Check out the full patch notes below for everything new.

So what exactly is in it?

We’re adding two late-game biomes, which are alternative paths to High Peak Castle and Hand of the King, plus a boss biome.

If the name of this biome didn’t already give you a clue, you’ll be fighting your way through the bowels of a rotten shipwreck with eldritch horrors lurking behind every corner. We’ve introduced some quirks to make it fresh for you guys.
There are platforms and floor sections that enemies can break, disrupting your movement and even dumping you onto the spikes below. Armoured shrimps chase you down and can move vertically and horizontally with ease, letting them attack you from any direction. Anchor throwers…throw anchors at you, who’d have thought it!

To combat this terrible threat, you’ll gain access to a formidable arsenal of nautical weapons such as a trident, a pirate hook and a… shark?

We’re also introducing another pet in the form of the Leghugger, a not-so-cute armoured shrimp thing with an insatiable hunger for flesh and a tendency for sudden growth spurts.

Finally, no journey into a shipwreck is complete without a treasure hunt! Collect the pieces of the torn-up treasure map and put it back together to find the mythical booty…

Find your way through the shipwreck and you’ll reach the base of the lighthouse. We promised you something different with one of the biomes and now it’s the time to reveal what that is: the lighthouse is more or less a vertical chase scene & several miniboss fights combined, complete with rope pulleys, breakable barriers and deadly flames!
Scaling this soaring tower will be no easy task, as you’ll need to outrun rising flames from below. While fending off a trio of highly skilled warriors. At the same time. Just another day on the island!

Opportunities for rest will appear, but they will be short-lived. You are being chased by relentless killers after all…

If you manage to make it through all of that unscathed (or at least alive) you’ll end up at the summit of the lighthouse in a bid to light the beacon and escape the island. However, to accomplish this feat you’ll need to triumph in a final duel against a familiar foe…

Beat the final challenge to discover a brand new ending…

That’s about it for the patch