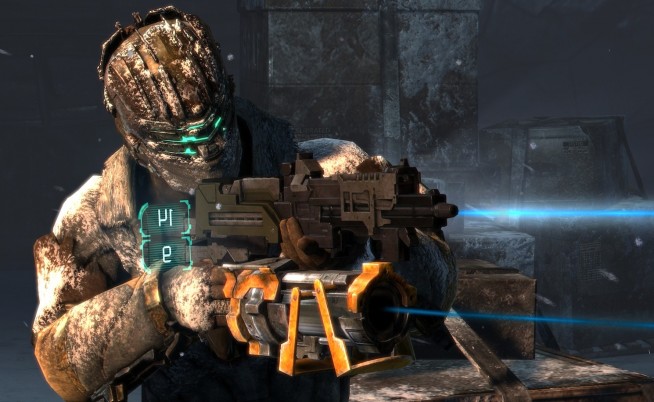 Details from the next issue of Gameinformer have been leaked  by a user over at NeoGaf.

The leaked information confirmed that Visceral Games would be dropping the competitive multiplayer that was introduced in Dead Space 2. As to the reason why, this has not been revealed yet. However, many have speculated that the aim is to focus more on the story and that the multiplayer of Dead Space 2 was more of a tacked on feature to the series anyways. Though the competitive mode has now been taken out of the game, it has also been confirmed that they will be introducing co-op to the series. No word on whether this is just local or online co-op.

Below are just some of the highlights of the Gameinformer details.

How do you guys feel about Visceral Games getting rid of the competitive multiplayer portion of the game? Was Dead Space 2 multiplayer lack luster? Leave a comment below or visit our forum post and be sure to keep an eye on our E3 coverage where we will surely find out more about Dead Space 3.

The Integrity of the Halo Franchise: A Cause for Concern?