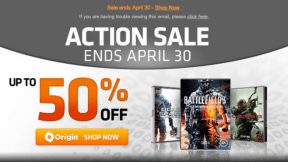 Battlefield 3, Premium, Premium Edition, Crysis 3, Dead Space 3 and More Up To 50% Off in Origin Sale News 16

News 16 There is some good stuff going on over at Origin if you happen to be a fan of Battlefield 3, Crysis 3, Dead Space 3, or other action/shooter games. Origin is holding an up-to-50%-off sale on a number of action titles until April 30, so head on over to Origin before the end of the month […] 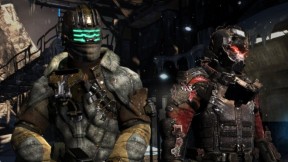 Reviews 8 Dead Space 3 Co-Op is a gamers’ game. It’s rare these days to sit down with a buddy and have a fun, high-action, shoot’em up experience. With every developer trying to either wow or impress us, it feels like every game is hitting us over the head with a sack full of set pieces and […] 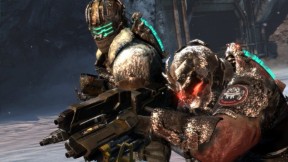 Dead Space 3 Demo Gets a Release Date, Will Include Co-op News 10

News 10 Dead Space fans, prepare yourself for next month. Today, EA has announced that the Dead Space 3 demo will be coming to both the PS3 and Xbox 360 January 22nd, 2013. The demo will include co-operative play, where players will get a chance to go through the demo portion as either Isaac Clarke or his […] 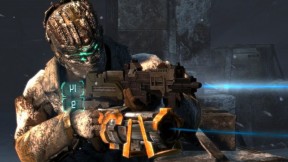 News 6 Details from the next issue of Gameinformer have been leaked  by a user over at NeoGaf. The leaked information confirmed that Visceral Games would be dropping the competitive multiplayer that was introduced in Dead Space 2. As to the reason why, this has not been revealed yet. However, many have speculated that the aim is to […]