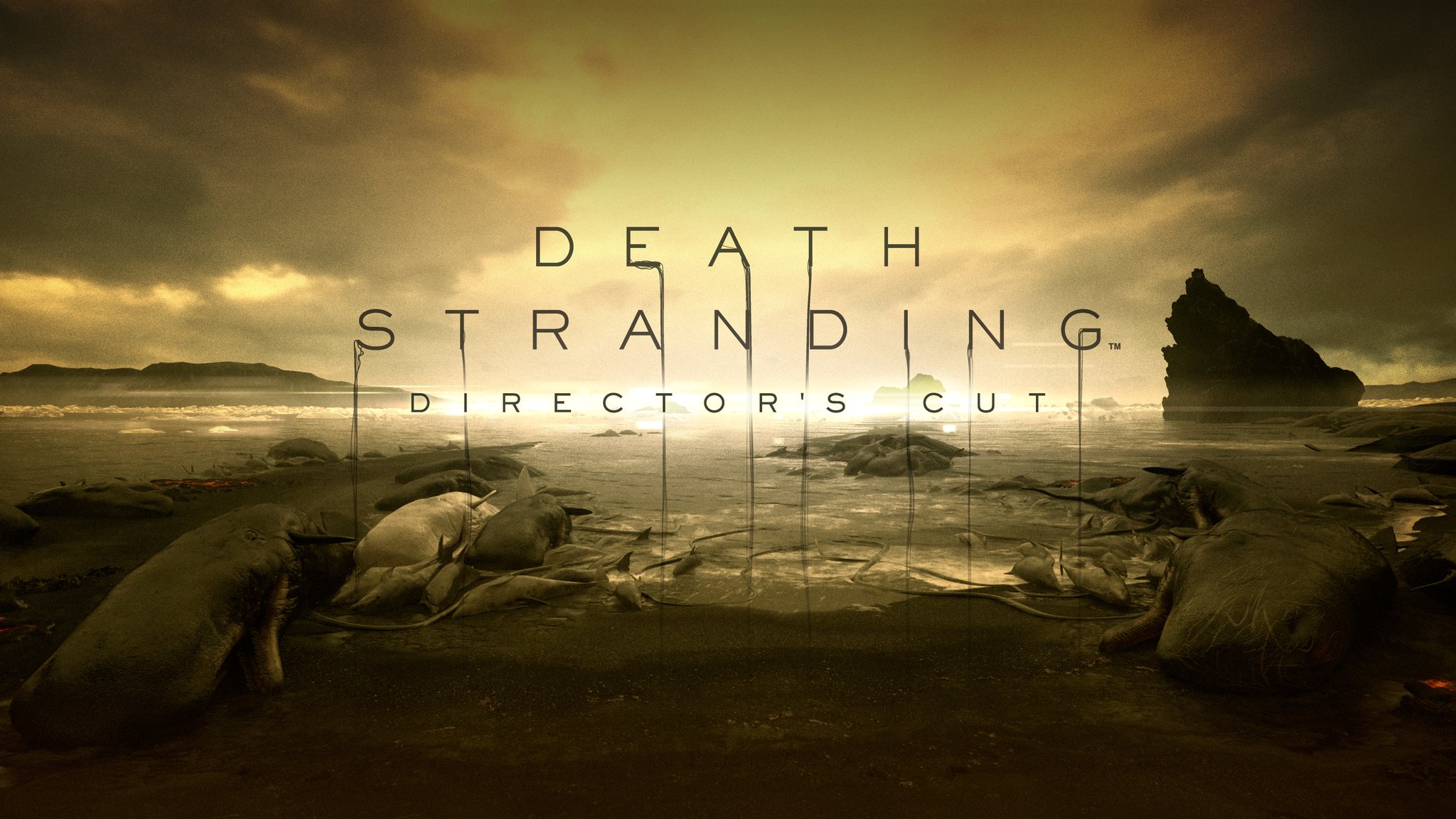 As announced in today’s State of Play event, Death Stranding Director’s Cut will be launching on September 24.  Since the title now has an  official release date, this also means that users can now begin pre-ordering it directly from the PlayStation Store. For those that do plan on doing that, you’ll be able to select from two different versions, one being the standard edition which is $49.99 while the other is the Digital Deluxe Edition, which is $59.99.

If you already own Death Stranding on the PS4, there isn’t a free upgrade option but you do get a reduced price of just $9.99 for the digital deluxe edition. Since it contains additional content it’s understandable why there isn’t a free upgrade available.  Down below you’ll find some fresh new details of what’s included in the director’s cut of Death Stranding, along with details for the digital deluxe edition and the full download size.

For comparison, the PS4 version is about 50GB to download. Since this version of the game does have more content, it should be no surprise that it is a bit bigger in the size, despite the compression technology that Sony has.

Death Stranding Director’s Cut will be available September 24. For those interested in hearing our thoughts on the original release, be sure to check out our Death Stranding review.

Outriders Next Patch Planned for Release Next Week, Here’s a Preview of Fixes