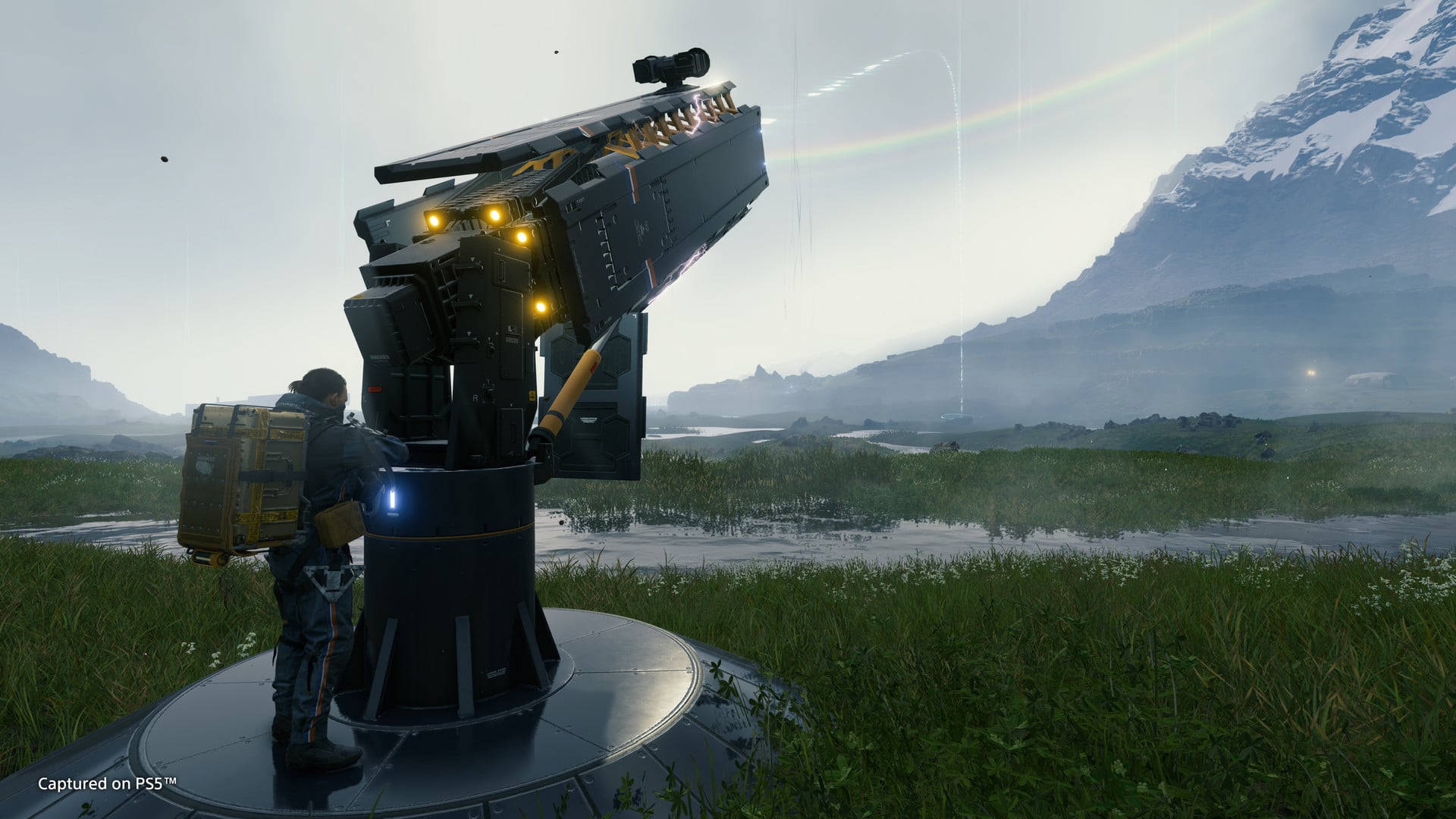 Following its leak earlier today via the Intel press release, Kojima Productions and 505 Games have officially announced that Death Stranding Director’s Cut is coming to PC this 2022, with a Steam page now up for players to wishlist. Check out the details on the PC Steam release for the game below.

Here are some of the features of the game as per its Steam page:

There are no PC specs listed on the page at the time of writing, but the incoming official press release from 505 stated a Spring 2022 release. In addition to Steam, PC players can also get the game via the Epic Games Store.

Are you planning to shell out for the game’s Director’s Cut edition when it drops on PC? Let us know in the comments below!

New Narrative Director for Battlefield Planning to Fix BF2042; Says Willingness There, But Not Easy