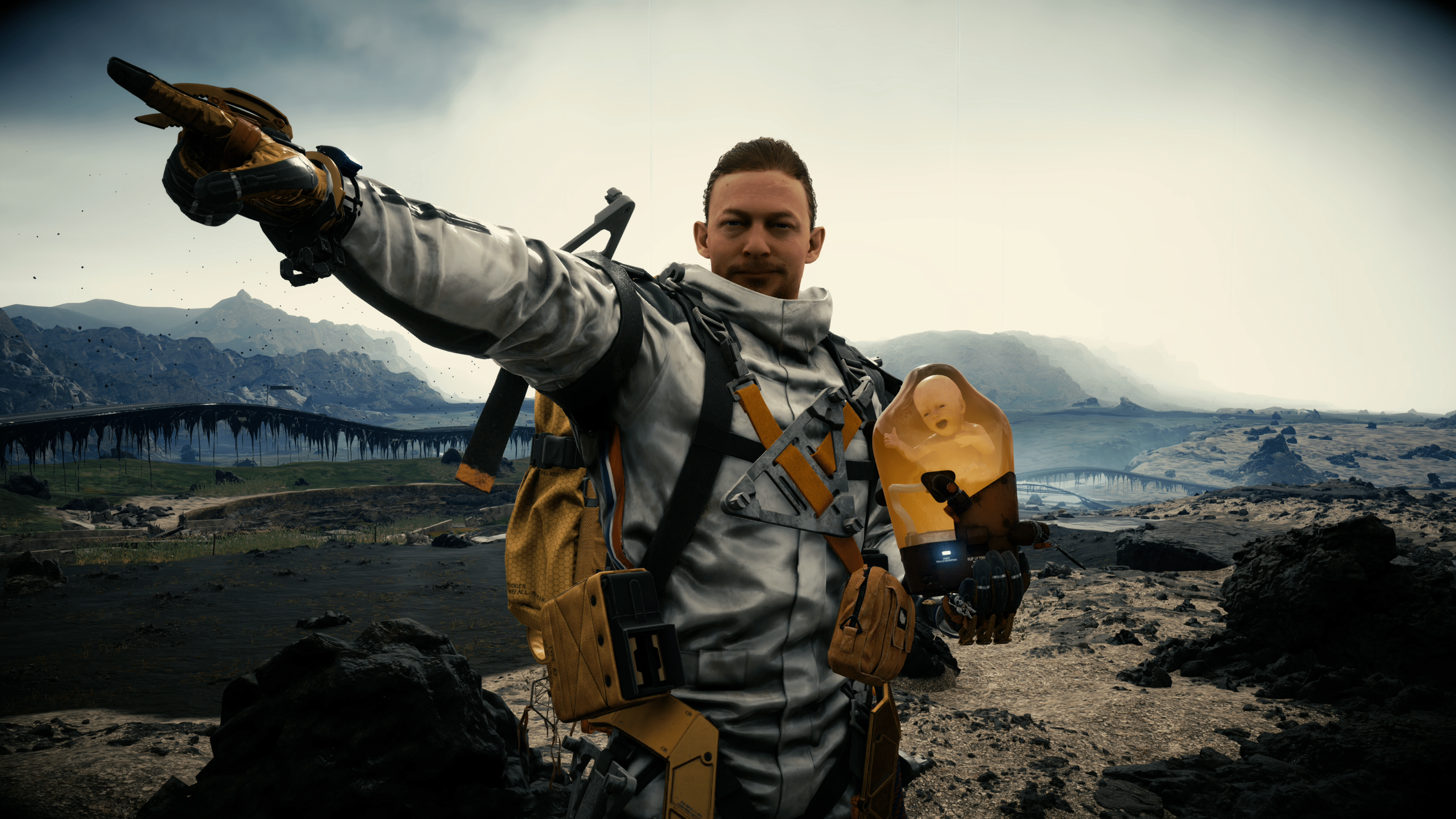 Kojima Productions has released the Death Stranding Director’s Cut update 1.003 patch this October 26, and this is an unannounced title update, so don’t expect much. As far as we’re aware, this is only for the PS5 version of the game, as the PS4 version is still at version 1.13.

If you notice any gameplay-related changes, or technical fixes, let us know what you spot down in the comments below.