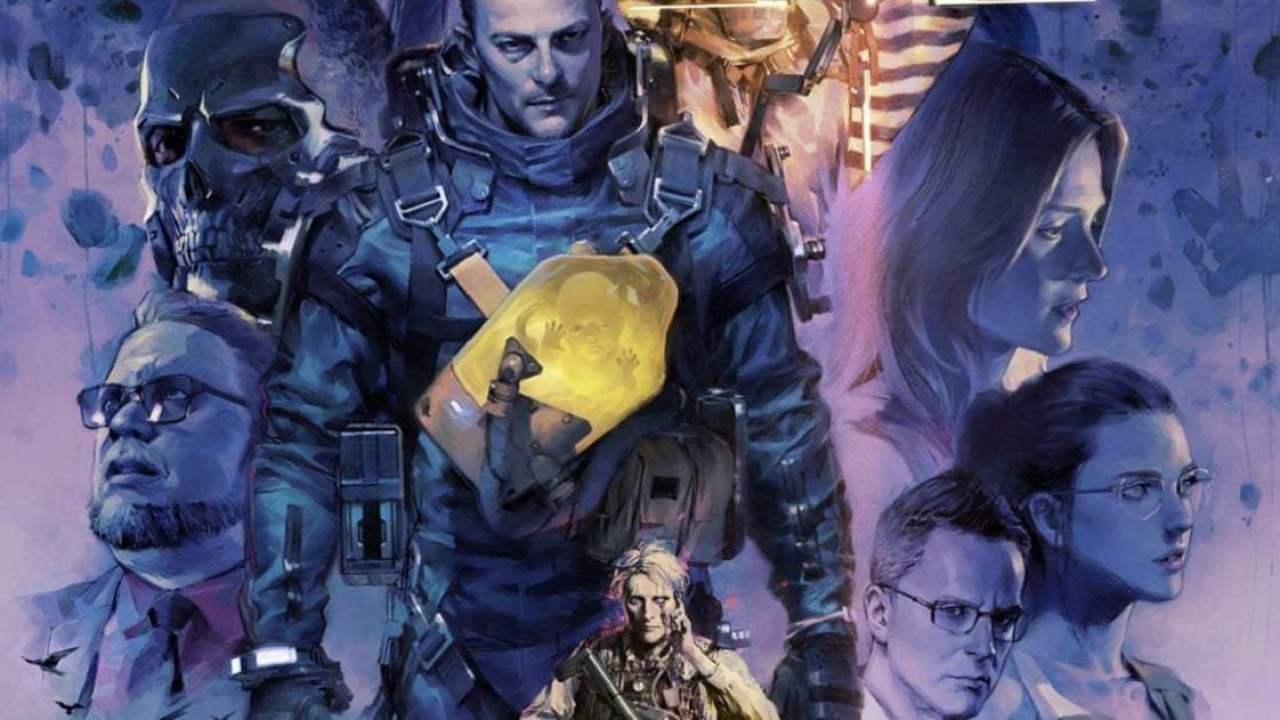 Fans of Hideo Kojima’s first post-Konami video game Death Stranding may be in for some good news if they want to revisit the game, as a Reddit thread has posted a rumor that a Death Stranding: Extended Edition may be in the works by Kojima Productions for the PS5 and PS4.

Here’s the Reddit thread where the rumor was posted.

If this report holds any water, then we may be looking at a new updated version of Death Stranding with additional story content that wasn’t featured in the original release. It wouldn’t be out of the ordinary for Hideo Kojima either, as his past Metal Gear Solid games all got rereleases that featured tweaks and some additional content — such as Metal Gear Solid 2: Substance and Metal Gear Solid 3: Subsistence. However in this world of paid DLC, those who already own a copy of the game on PS4 may choose to buy the additional content if and when it comes out. As for the PS5 however, this would be a perfect opportunity to expand the game and add new features such as 4K HD and Ray Tracing to take advantage of the new console hardware. Either way, this is all purely speculation at this point and we won’t know a thing until Sony and Kojima Productions make an announcement.

If you have yet to play Death Stranding, here’s our review of the game.

Death Stranding is now available for PS4 and PC.