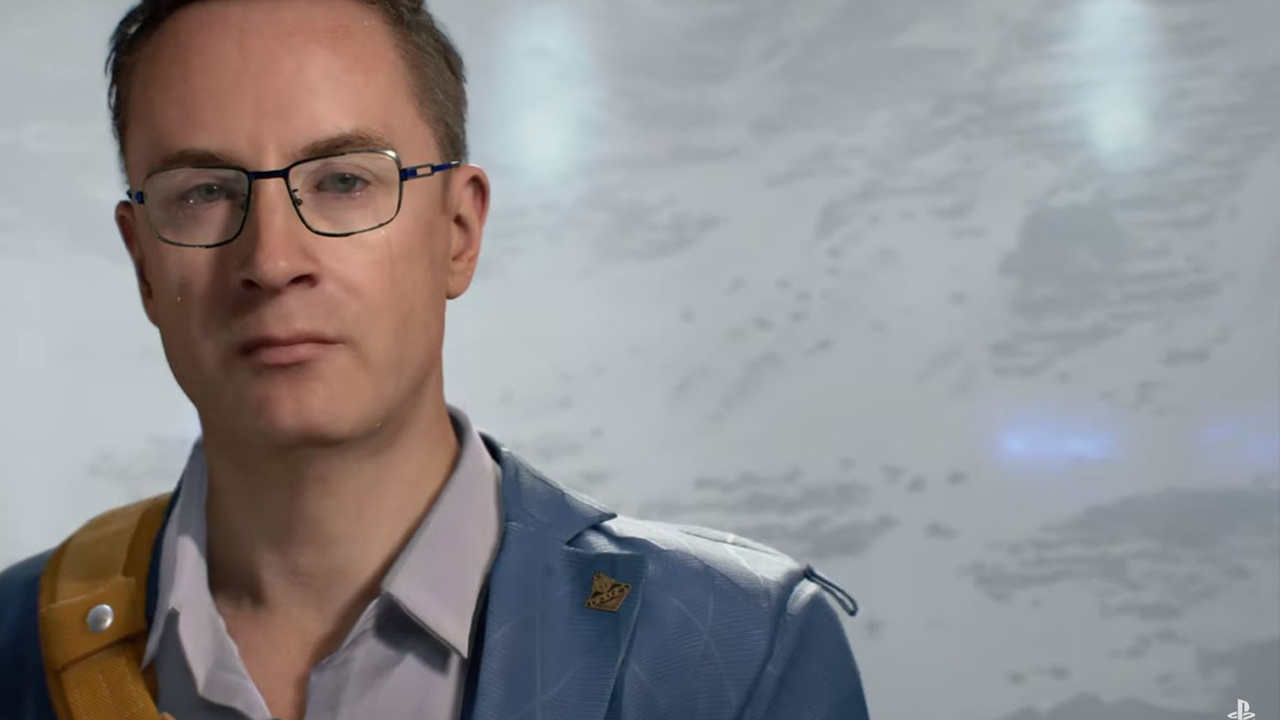 Film director Nicolas Winding Refn took to his Instagram today to post an image of himself and Kojima, though it’s the message he had tied to it that has fans already talking of a possible Death Stranding sequel.

From the past year, we’ve known that game director Hideo Kojima has wanted to continue with creating more titles in the “Strand” genre, be it a sequel to Death Stranding itself or an entirely new project. This past month the Gaudian conducted an interview, asking him what his next project may be, in which he replied with:

“I can’t say right now, but it’s something you’ve never seen […] It’s a game, but also a movie … no, I’m starting to say it! Right now, you can broadcast Esports and people watch it. What’s the next step? A creator creates a game, someone plays it, and in the future, the viewers could become creators, too. I can’t say more than that.”

And then again, just a few weeks ago he tweeted out a post about watching horror movies in preparation to create the “scariest” horror game.

As to make the scariest horror game, I’ll watch the scary movies in order to awaken my horror soul. THE EYE is the Thai horror movie I rent when making PT but was too scary to finish watching. The package is scary so I rented the disc only. Will I be able to finish watching? pic.twitter.com/BVwPruUAvt

So we know for sure that the famed game director has already, in the least, started drafting some ideas for his next project. And this here is where Nicolas Winding Refn may come in as his recent Instagram post suggests that his character in Death Stranding, Heartman, is set to make a return.

“Heartman Will Return”, reads the captioning of the image. Of course, we aren’t sure what Refn means by this, as the character fate has been revealed by the in-game interviews. Death Stranding spoilers inbound for anyone who hasn’t completed it yet.

Nicolas’s character Heartman is still very much alive at the end of the game, and for those who took their time to unlock his interview files in the game, we learned that after the events of the game he gives up on his search for his family and settles down with a women.

Countless trips to the Beach, every single day, each spent searching in vain for my wife and daughter. Such has been my existence. My fate, if you will.

After all, if each person’s Beach is their own, then the worlds each of us inhabit posthumously are also unique. If that is the case, then even death shall not reunite me with my family. That is why I must search Beach after Beach after Beach for any trace, any clue—anything that might lead me back to them.

Death is not the end, after all, and the past is never dead. Indeed, it’s not even past…

I have decided to give up my quest, for I have come to realize it will change nothing. I must move on with my life. And as a matter of fact, I already have.

I’ve met someone. Her name is Samantha Spade—I call her Sam. A spirited Hispanic woman. You can imagine how frustrating it is to live life in twenty-one minute intervals. Speaking of which…

Again, the message left by Refn could be taken anyway. Maybe a Death Stranding sequel? Possibly. Some DLC? Kojima isn’t really known much for doing that. Or perhaps it’s a reference to his relation to Kojima and he means they he himself will work with Kojima again? At this point, it’s all speculation.

Bluepoint Games PS5 Project Will Be Their Most Proudest Achievement Yet