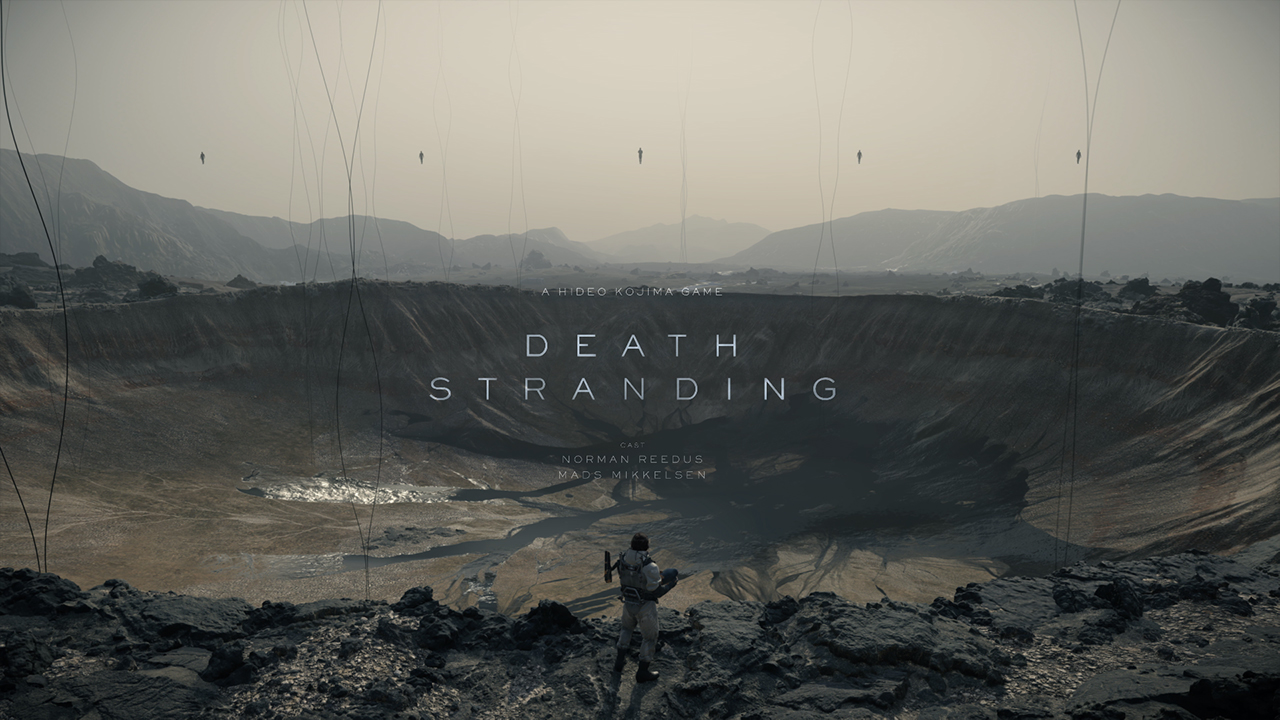 Legendary game creator Hideo Kojima sheds some new details on Death Stranding multiplayer, stating that players can have influenced with one other players’ game sessions. While players won’t exactly play with one another directly, when connected to the network they will be able to leave things behind such as ladders as shown during the TGS gameplay. This was confirmed in the recently published translation video by IGN and YouTuber Kubricked who also provided their own translation that goes a bit more in-depth. You can find a break down of the multiplayer features shown in the footage down below. This certainly will clear a lot of confusion that viewers had during the stream, as this focus was just a portion of the game features. Kojima states that there are more action packed boss fights, but wanted to show this off to get a better understating of what a Strand game is.

Some very interesting details that gives us a far better look into what type of game Death Stranding will be. From the sound of it the network connection is all optional, although it seems like a rather major part of the game as playing alone will certainly make things tougher. The world of Death Stranding will no doubt be always be evolving, it will be interesting to see where this all goes in the end from a narrative perspective.

We’ll be sure to keep you all updated as more details surface concerning Death Stranding, but with white these new pieces of information, is the game finally starting to make more sense to you?

No Man’s Sky Update 2.12 Patch Notes Listed, New Event Now Live and Here’s What You Can Get