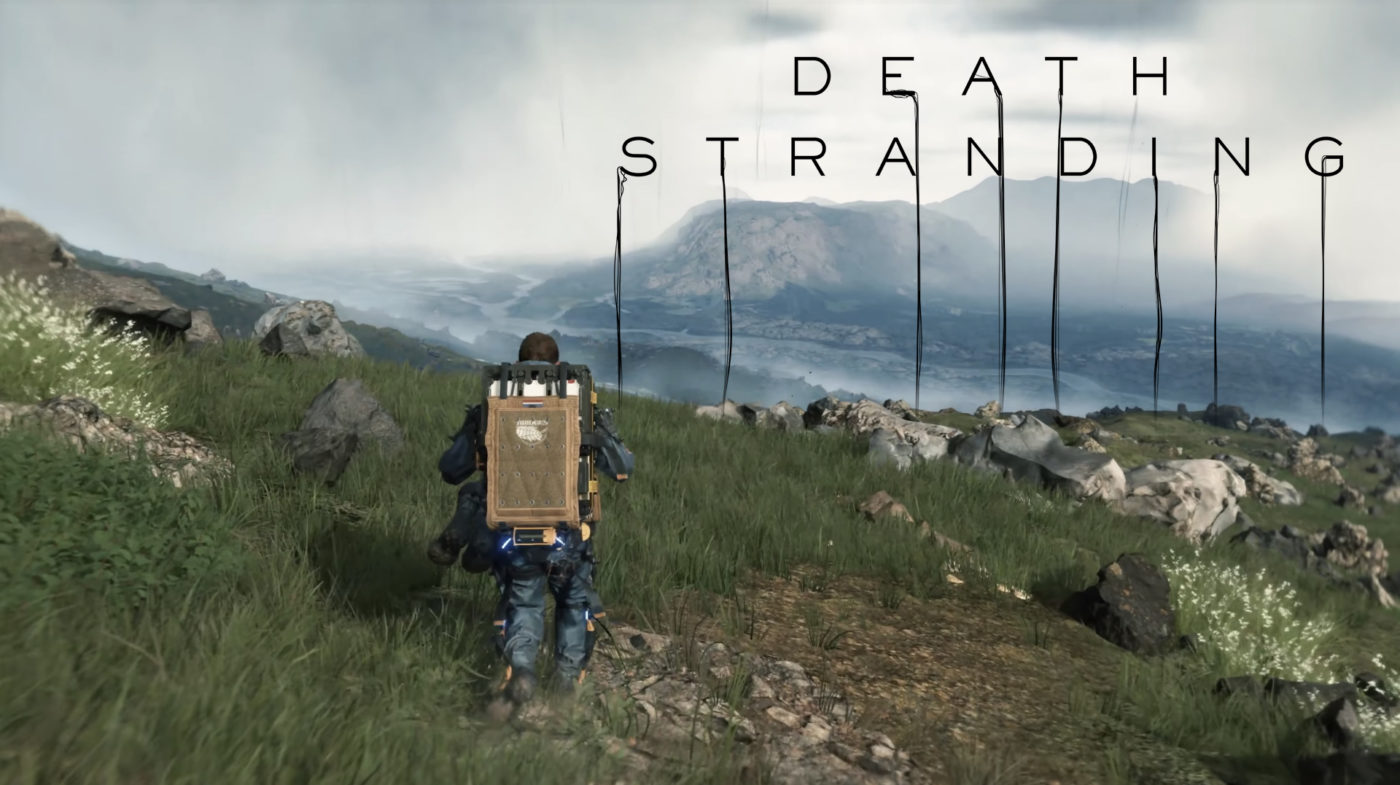 According to the game’s update notes, it’s for:

And that’s basically it. Oddly though, this update WILL kick you out of a session, Multiple people have mentioned that they’ve been notified that they need to download the update in order to use online features.

Unable to update game? from DeathStranding

If you’re experiencing this, just continually retry it and it should work — at least that’s what the Death Stranding community members have experienced so far. In case you missed it, Death Stranding update 1.05 was released two weeks ago, and it was mostly for bug fixes.

Be sure to check out our review of Hideo Kojima’s latest to see if it lives up to the hype, and we also ran a feature comparing the release footage to what we actually got, and the results might surprise you.