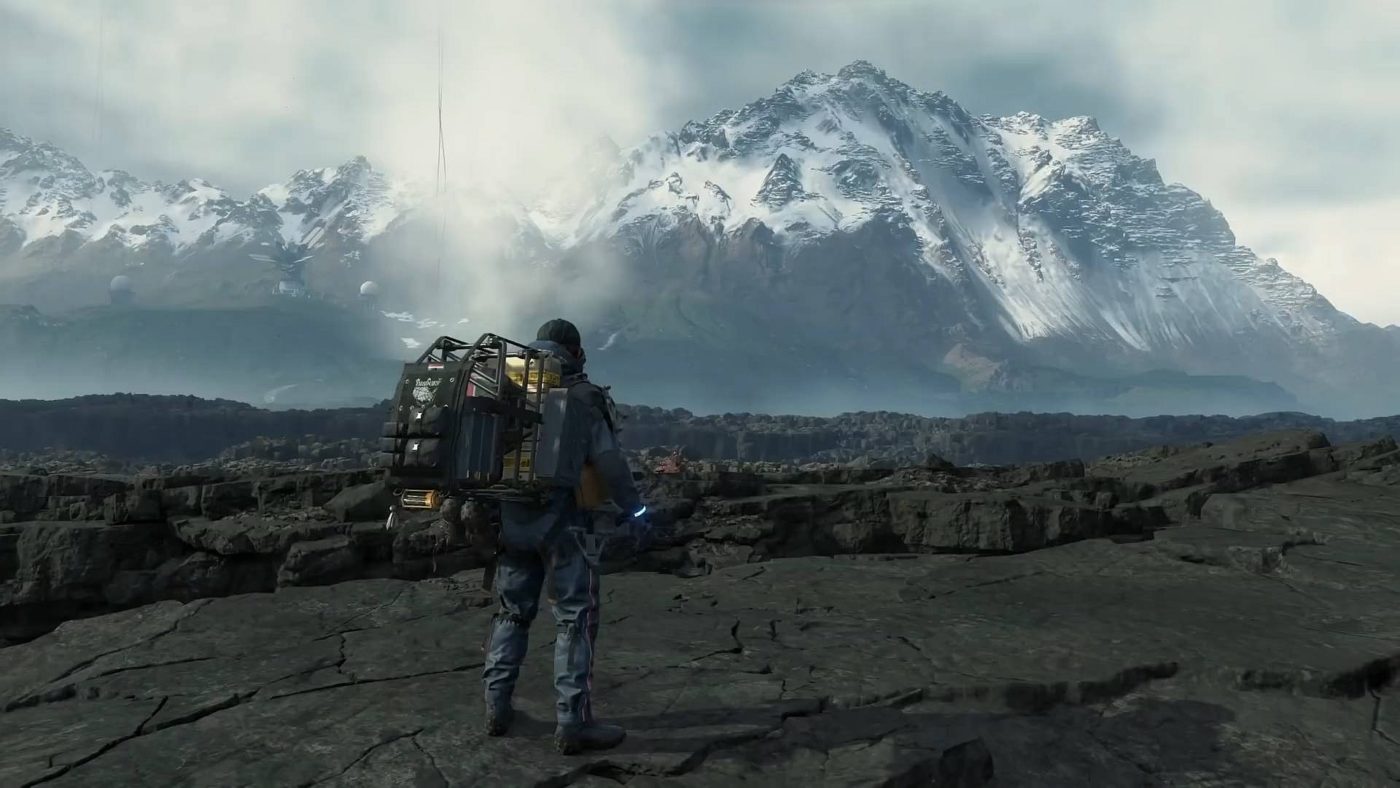 Unfortunately, that’s all we know so far. If you’re curious, here are the patch notes for the other title updates released so far.

That one above is for update 1.04, and as you can see, there are nothing specific mentioned.

We’ll dig around and if we see anything big not mentioned in the notes, we’ll update the post.

In the meantime, go check our our comparison of the game when it was revealed, as well as how it stacks up against the retail release.

If you spot any big changes in Death Stranding update 1.05, let us know in the comments.