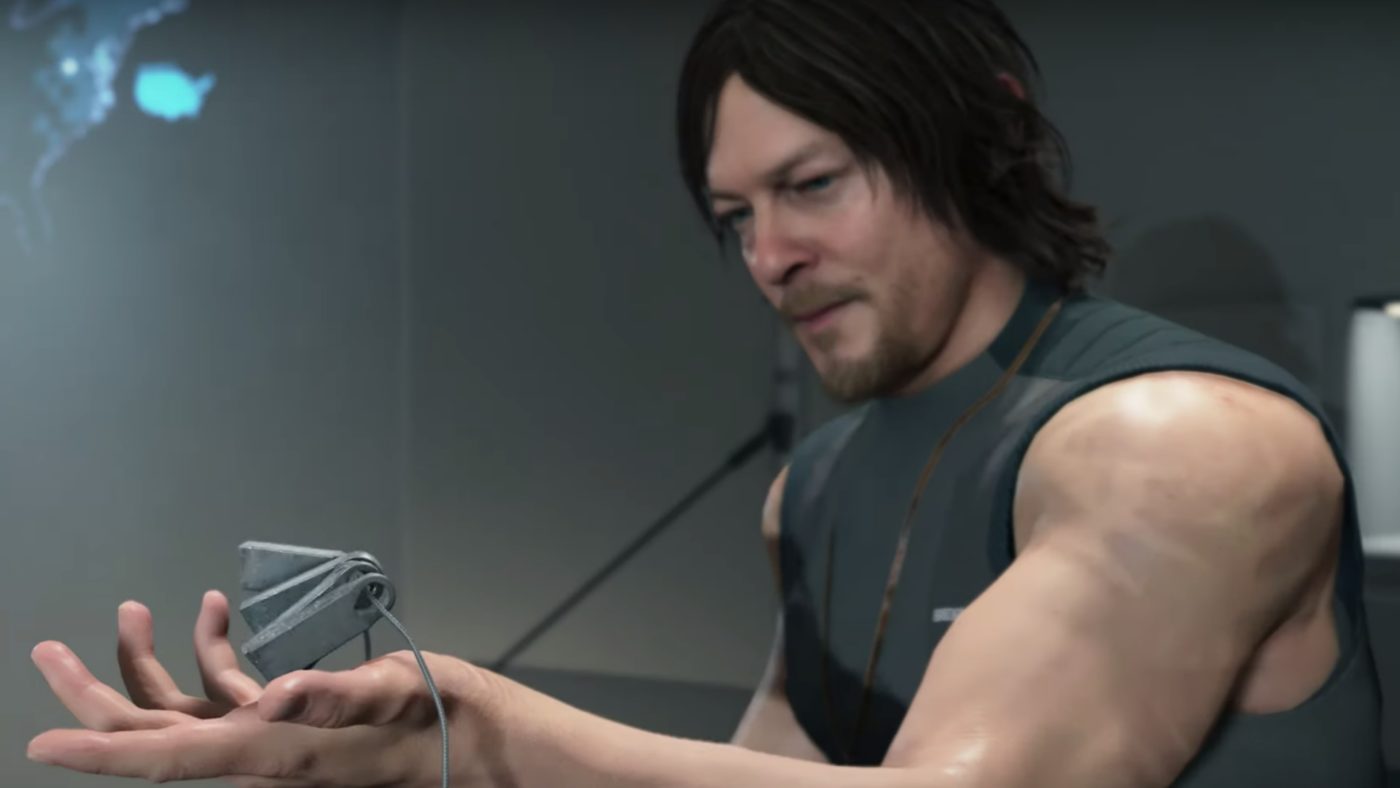 Note that the “problems” aren’t specified exacty. Overall, players should download approximately around 1GB or a shade more in total.

Don’t forget to check out our Death Stranding review, as well as our comparison on the game’s final version and how it looked compared to when it was first revealed.

Remnant From the Ashes Update 1.10 Rolled Out, Here Are the Fixes