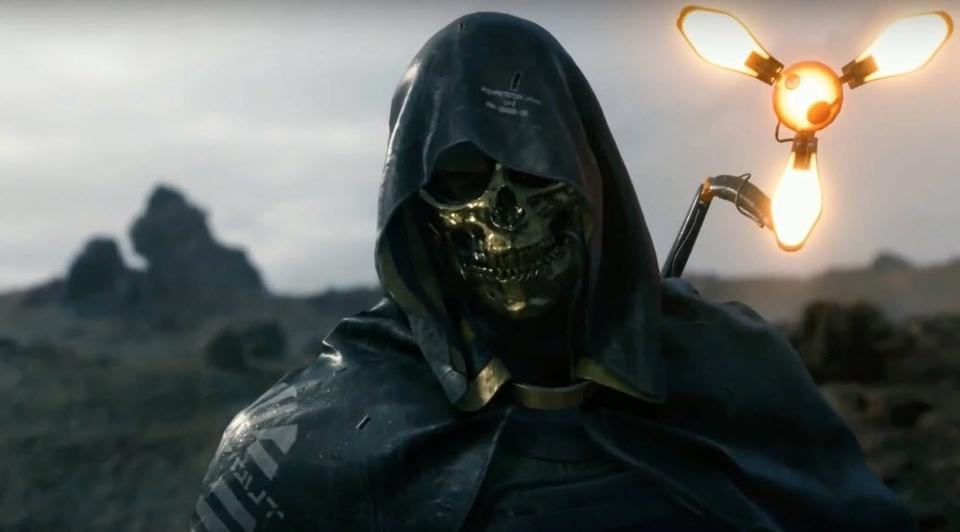 Those worried about Death Stranding voice over options, there’s good news for you today regarding that, and gameplay. Let’s touch on what we should expect at this year’s Tokyo Game Show. Good news for eager fans awaiting for some fresh Death Stranding gameplay, as not only was it confirmed we would see fresh gameplay at TGS 2019, but it has now been announced that Kojima will hold a total of three live gameplay broadcast throughout TGS week.

Taking to Twitter early this morning Kojima confirmed the Death Stranding schedule, which you can find below. It has also confirmed that the gameplay will be 80 minutes long (divided in two days) 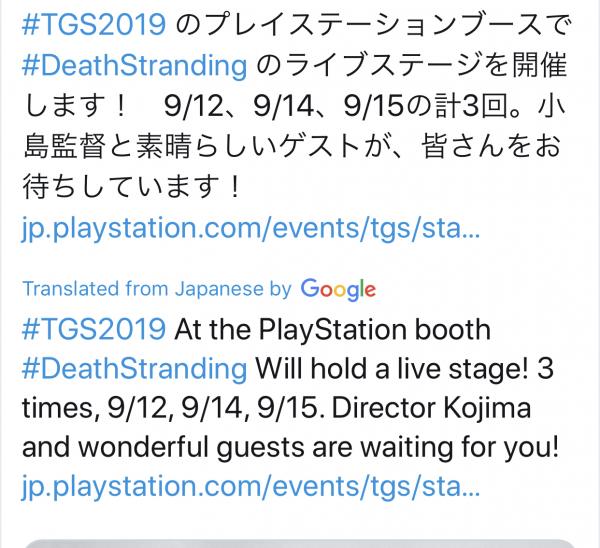 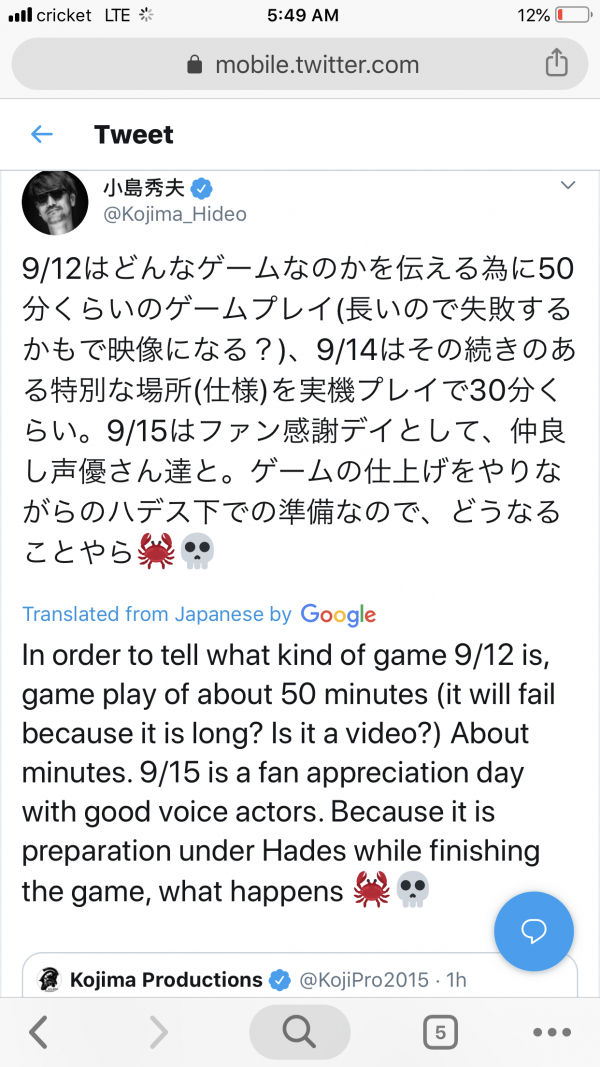 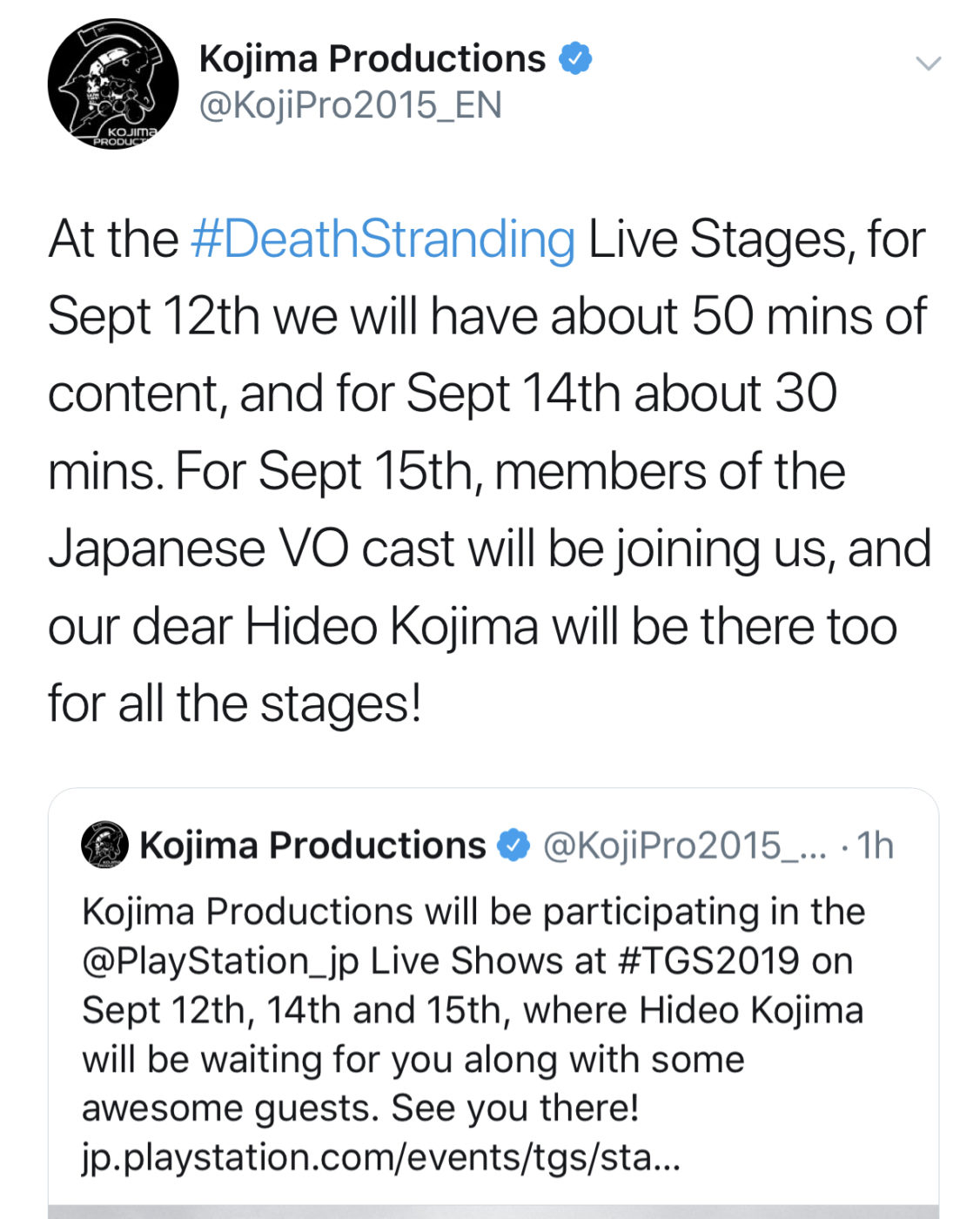 Kojima also took the opportunity to confirm that the Japanese version of the title will indeed feature dual audio language, supporting both English and Japanese voices.

DS JPN version has JPN/ENG voice over. You can set up/change at Title Screen and you can save the data by loading. There’s also ENG/JPN subtitles so that foreigner living in Japan can also play the JPN ver. Difficulty setting can be done anytime but it bigins from the save point. pic.twitter.com/Lp2cuEPftM

No word on if players from other regions could enjoy possibly the Japanese dub, though it is important to note that the game was natively dubbed in English first so this could be just specifically for the Japanese region and perhaps other regions that are non-English.

Death Stranding will be launching this November exclusively for the PlayStation 4. Stay tune for next week as we will be covering the Tokyo game show and all related game announcements.

The Division 2 September 6 Update via Server-Side Now Out