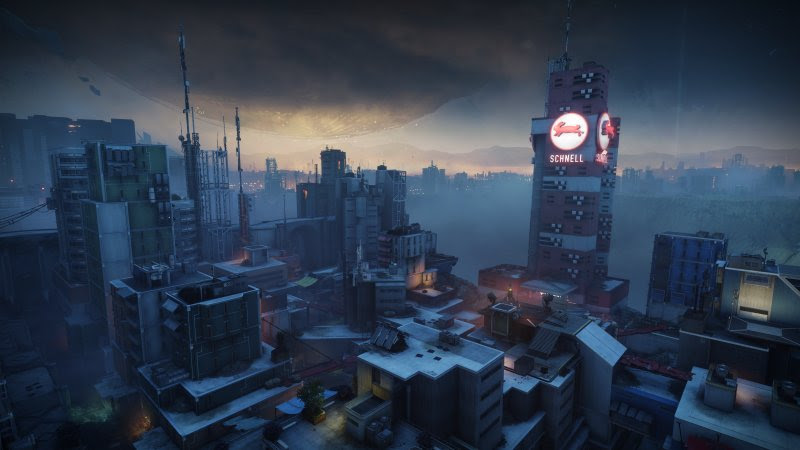 As is with almost every Destiny expansion, possibly the biggest draw are the raids that Bungie dishes out to test the mettle of veterans and newcomers alike. With Destiny 2’s Black Armory expansion, that will happen again! In a press release, Bungie announced the Destiny 2 Black Armory raid and it’s called “Scourge of the Past.”

Oh, and the most important bit: the new raid will be available this Friday (tomorrow) at 9 a.m. PT!

As part of Annual Pass during the Season of the Forge, a new Raid will invite Guardians to once again become legend. The Lost Scourge is a different kind of challenge for Fireteams of six who are ready to have their teamwork subjected to the ultimate test. The last safe city on Earth is no longer safe. Join the community on the starting line in a bid to become the first team in the world to defeat the final boss.

In other Destiny 2 news, go check out the latest changes via the patch notes. We also listed down the weapons available in the Black Armory as well as their abilities which you can read about here.