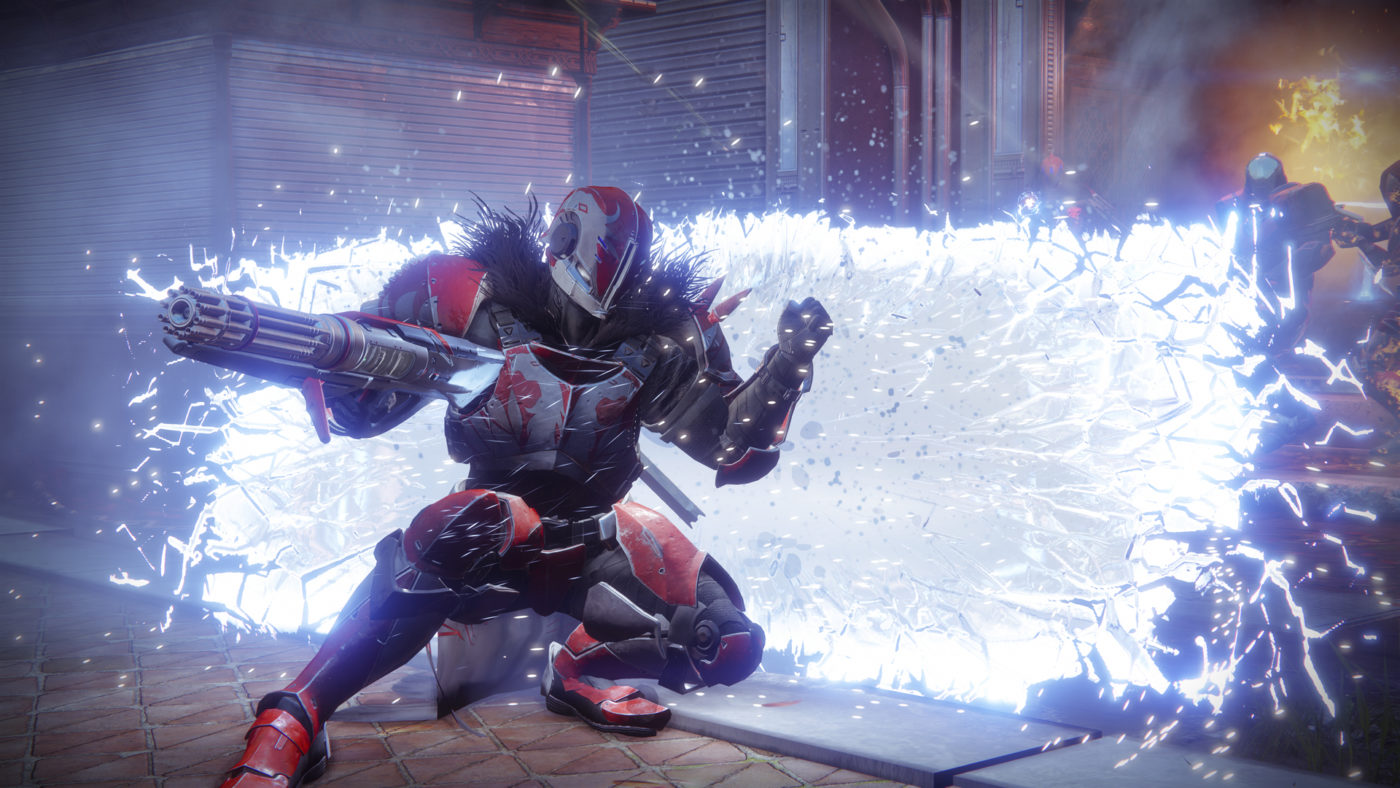 Those excited for Destiny 2‘s player versus player Crucible component may be interested to know which locations you’ll be making your battlefields. The following information was posted by Reddit user “namasuki”, who has managed to secure an early copy of the Destiny 2 GameStop guide.

Here are eight maps that will be included in base game, when it releases on September 6: (Note that two more maps are expected to be added for launch.)

You can see that some maps are excluded from the Competitive playlist. You’ll also spot some familiar names, as several of the maps were featured in the console and PC beta builds.