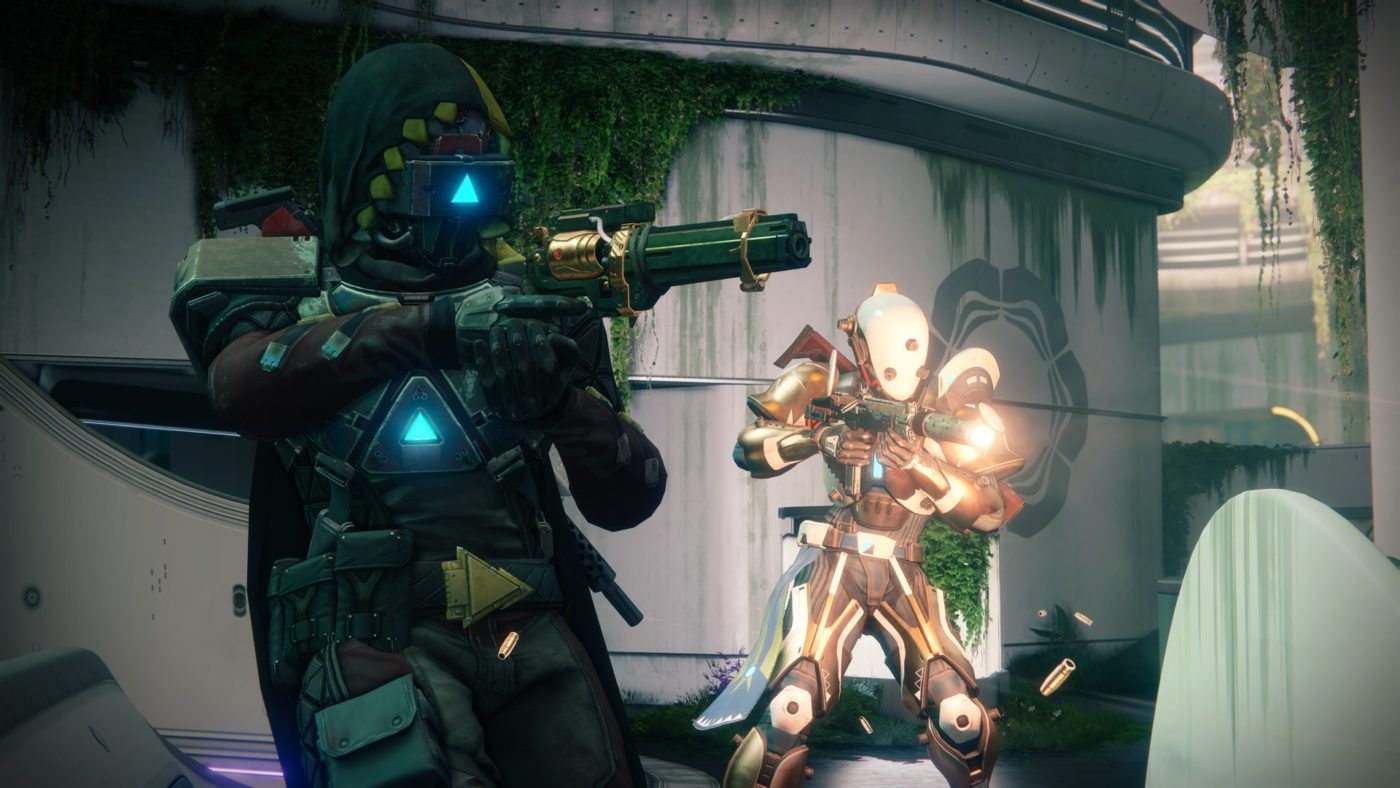 Get a look at this new Destiny 2 Curse of Osiris trailer which celebrates the launch of the game’s first expansion. It’s only two minutes long, but Bungie has managed to cram lots of new content into it.

Give it a watch below:

Continue your Destiny 2 journey with Expansion I: Curse of Osiris. Travel to Mercury, unravel the mysteries of the most notorious Guardian in Vanguard history, and battle the time-traveling Vex in new cinematic campaign missions. Team up and take on new Strikes, compete in new Crucible Arenas, and earn powerful new weapons and armor. Rally your Fireteam and enter the all-new Raid Lair, Eater of Worlds.

Destiny 2 Curse of Osiris releases on December 5. Take a look at the schedule to find out exactly when you can play.

Will you be joining other Guardians when Curse of Osiris unlocks? Which part of the expansion are you most looking forward to playing? Let us know.