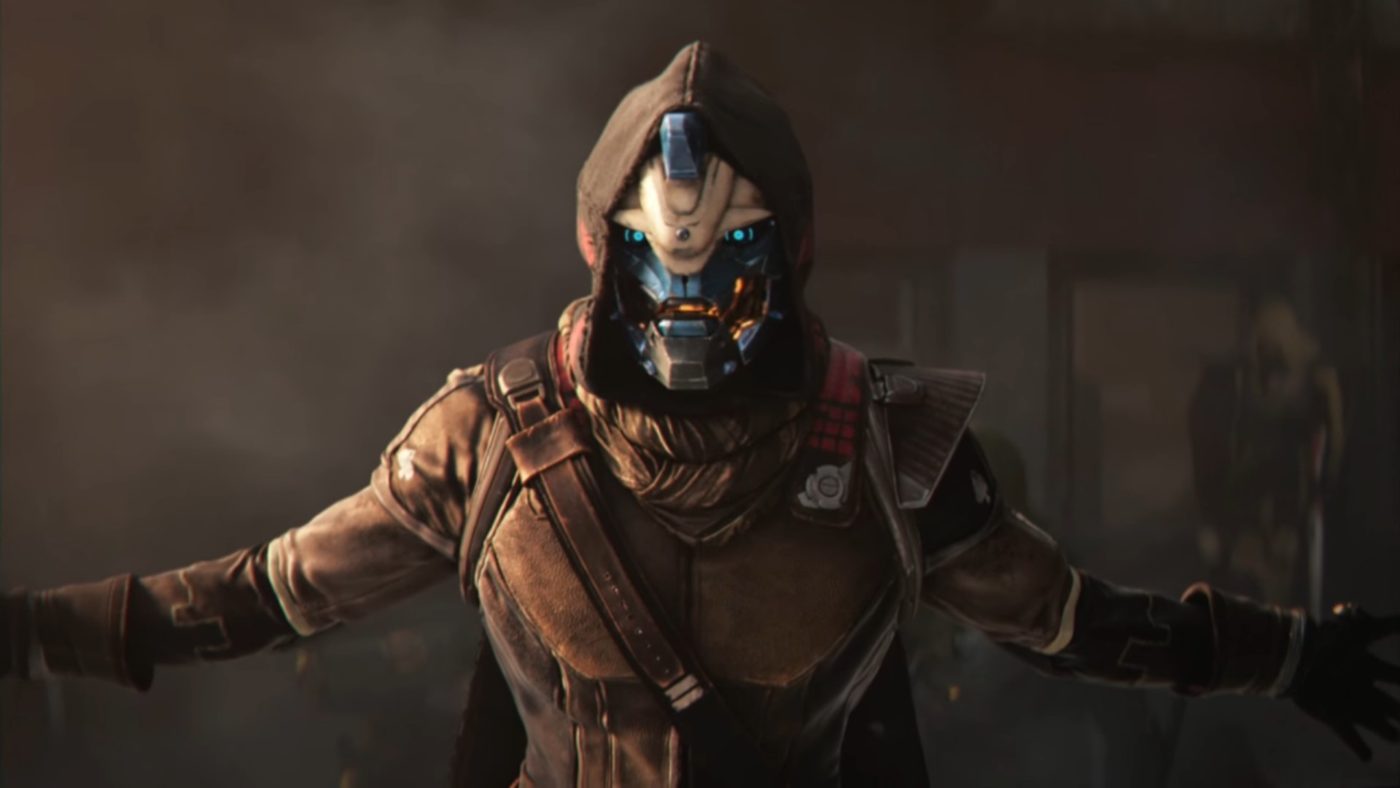 At gamescom, Bungie has released a new trailer for Destiny 2’s upcoming expansion, Forsaken. While it’s a cinematic trailer more than anything else, it does show us what happens to Cayde-6, and yeah, it’s not good.

Check out the four-minute video below and watch Cayde-6 kick ass.

During Blizzard live stage show at gamescom today, Bungie and Activision revealed an epic new cinematic trailer from Destiny 2: Forsaken. As the most notorious outlaws in the system escape from the Prison of Elders, the only thing standing between them and our home is you and Cayde-6, the most legendary Hunter sworn to protect the City. A Vanguard doesn’t go down without a fight. Witness Cayde’s last stand.

In addition to that cinematic trailer, Bungie has also announced a Destiny 2 “Gambit” game mode free trial! Available to all Destiny 2 owners from September 1, 10 a.m. PT and will last until September 2, 10 a.m. PT for the PS4, Xbox One, and PC. There’s also a trailer for that too.

Gambit is an all-new hybrid game mode for Destiny 2: Forsaken. Dive into how the competitive co-op experience combines the best of team PvE and PvP.

If you’re not concerned about spoilers, make sure to check out the report we posted regarding the Destiny 2: Forsaken info leak.