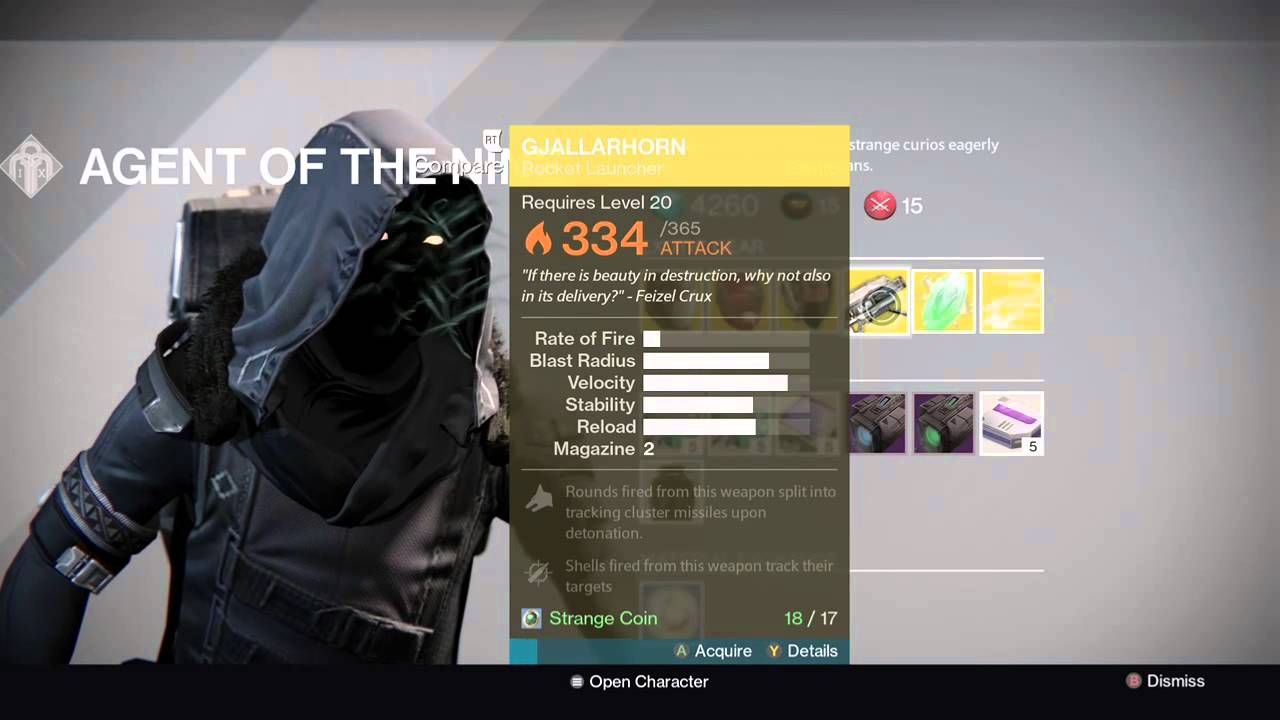 Today the Destiny community is celebrating Destiny 2 Gjallarhorn Day 2019. Gjallarhorn Day is a celebration of the day when, in Destiny 1, the Exotic vendor Xur showed up and sold the infamous exotic rocket launcher, Gjallarhorn, on August 14, 2015. Interestingly this was the second time that Xur sold the Gjallarhorn, with the first time being two weeks after Destiny 1 launched, but no one cared about the weapon.

Here are a list of some of the best posts from the Subreddit from the original Gjallarhorn Day.

Eventually however, the mods came to their senses and started to regain control of the Subreddit. They made this post as a warning that anyone who continued to mess around would be subject to the rules once again, but they also offered the post’s comments as a place to continue to make jokes for the foreseeable future.

Gjallarhorn Day is a day created entirely by the Destiny community. Bungie’s only part in it was allowing Xur to sell Gjallarhorn once again, and even that was just because the upcoming expansion, The Taken King, would make all year 1 weapons irrelevant 30 days later. This day is a true tribute to how creative the gaming community can be over the smallest events.

Don’t forget to check what Xur is selling later today on MP1ST.